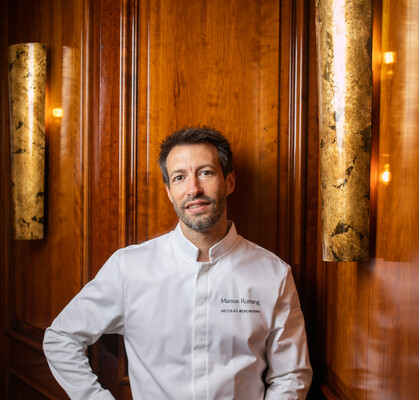 I am the son, grandson and great-grandson of traditional chefs who loved their profession, and I have been following in the family footsteps for more than 30 years now. I was born 6 August 1948 in Pont de Beauvoisin in the Isère, trained at the hotel management school in Nice, then worked for Lasserre and Lucas Carton in Paris, and then Laporte in Biarritz, before coming back to the family restaurant in Sassenage from 1973 to 1978.In August 1978, I opened my restaurant in Paris in the 17th arrondissement which won a first star in 1979, and then a second in 1980. On the wings of its success, in 1987 I opened an annex, the Bistrot d’à Côté Flaubert, adjoining the Restaurant Michel Rostang. Then came the Bistrot d’à Côté Villiers from 1988 to 2008, the Bistrot d’à Côté La Boutarde in Neuilly in 1989, Restaurant Dessirier (17th) specialising in sea food in 1996, L’Absinthe (1st) in 2004 and Jarrasse in Neuilly in 2006, and finally, in 2008, the French Brasserie in Dubai.

What criteria do you use to select the finest ingredients?

Goose is a meat that I cook more at home than at my restaurant. But I go often to the Glorieuses de Bresse contests in Montrevel, where I’m always impressed by those spectacular rows of artistically “dressed up” geese.

I like to cook goose on a spit when I’m in the country, and to share it with the family during the Christmas holidays. I stuff it with goose foie gras, chestnuts and a little truffle, and I use the giblets for the sauce. I serve it with a cardoon or squash gratin – simple and delicious. And the next day we eat the leftovers with a nice salad. 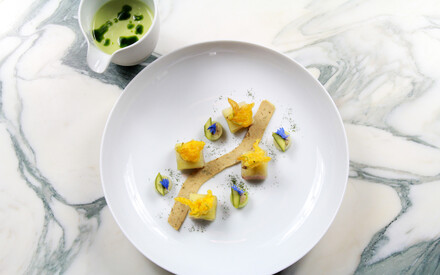 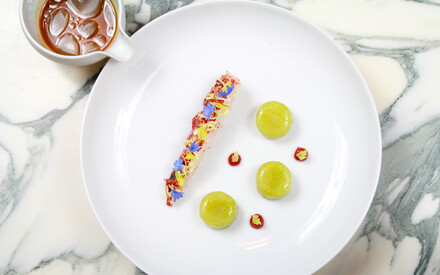 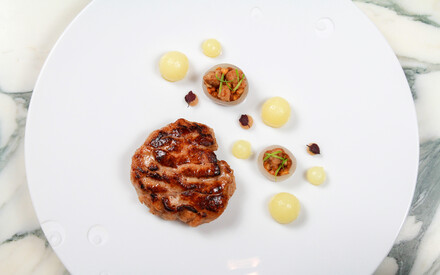 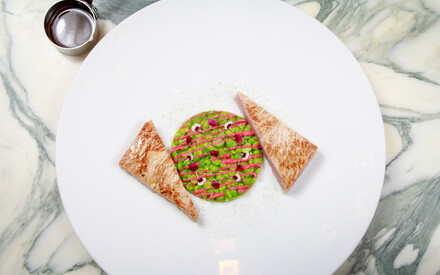 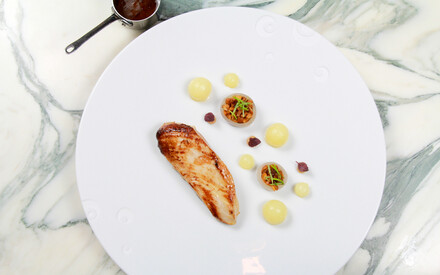 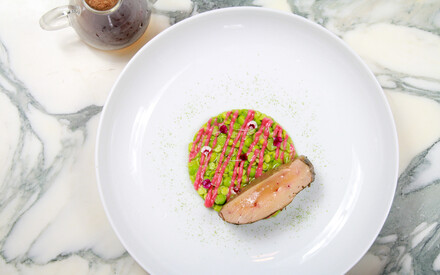 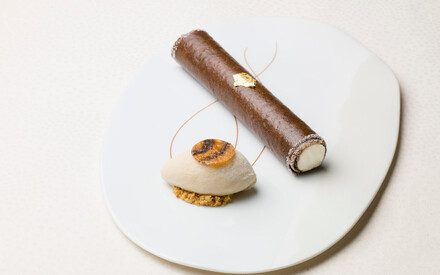 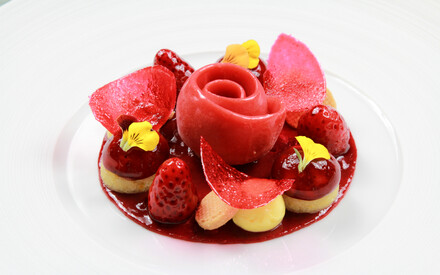 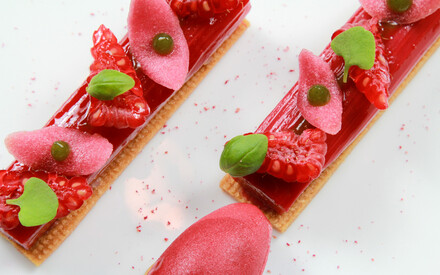 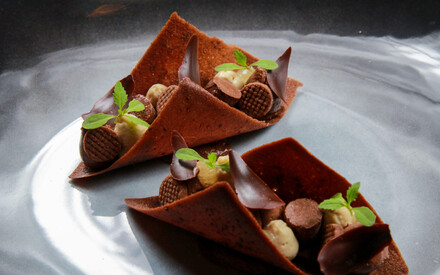