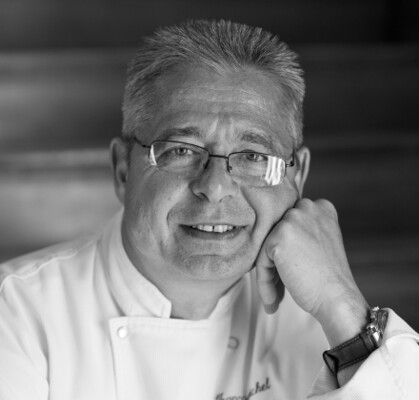 My grandmother, Marie Lorain, created the Côte Saint Jacques straight after the war. But it was my parents, Michel and Jacqueline, who turned the family guesthouse into a luxury hotel from 1958 on. To the point of making it one of the finest eating places in France. I started cooking when I was still very little! I grew up with it, and it very soon became clear to me that I wanted to carry on the family business. In 1977, after taking my final school-leaving exams, I went to Troisgros, then to Le Taillevent in Paris and Girardet’s in Crissier, before joining my father in 1983.I came back to the property shortly before the creation of the hotel on the banks of the River Yonne and the construction of the famous tunnel under the N6, a jubilant period for our cuisine as we were awarded our third star that same year. If I had to define my cooking in a few words, I’d say: Creativity, Simplicity, Travel, Respect for Produce, Texture, Playfulness.

I only cook with what’s called gros gris (large gray) escargots. They have a soft, smooth, somewhat chewy texture. I like their flavor a lot – earthy and nutty with a green, leafy quality. For one of the emblematic dishes at La Côte Saint Jacques, I sauté escargots with a little shallot, tomato purée and a parsley cream with just a hint of garlic.

I remember my parents buying escargots at the market in Joigny. Contrary to popular belief, the Burgundy snail is a variety and not an “AOC” label of origin. The ones that I use come from the area around Pornic in Brittany. For the past 20 years or so I have worked with a small producer who used to provide us with live snails. But the regulation has changed, and now we just get the meat. 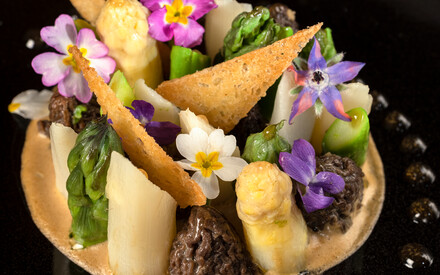 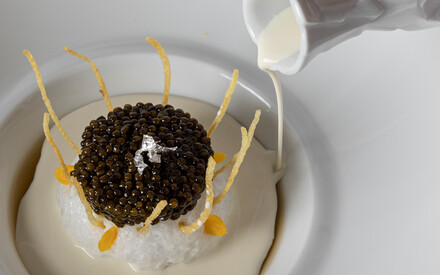 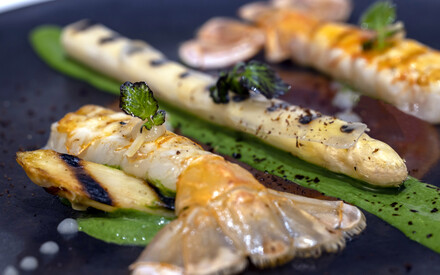 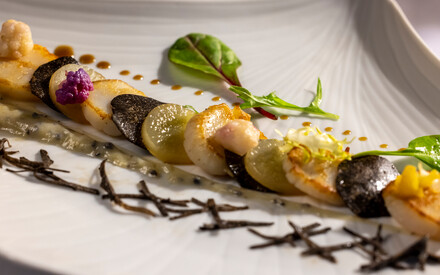 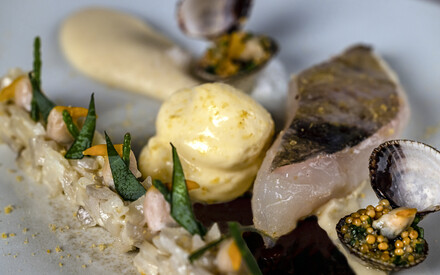 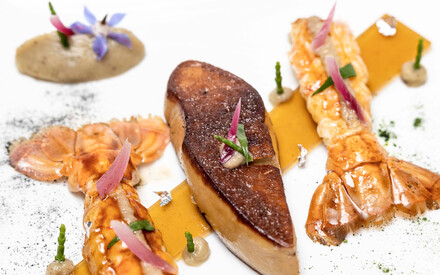 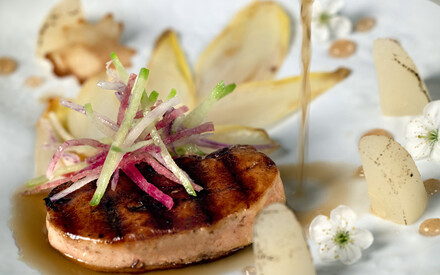 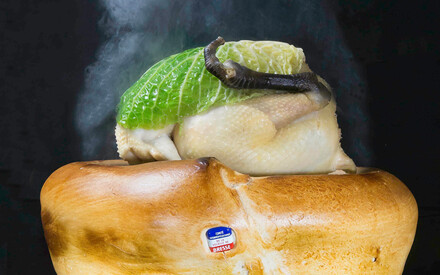 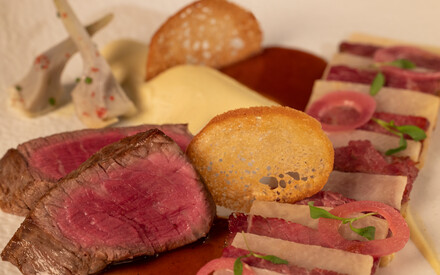 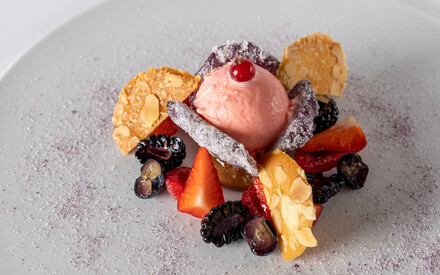 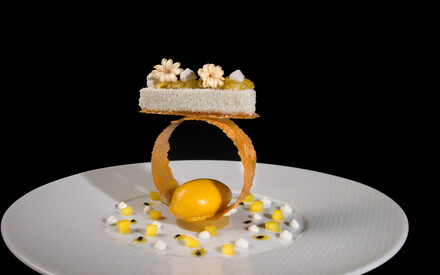 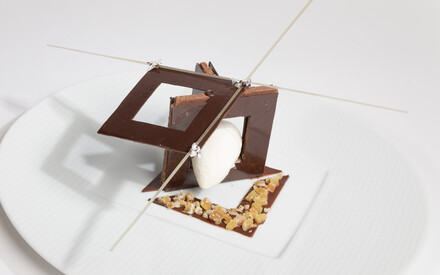 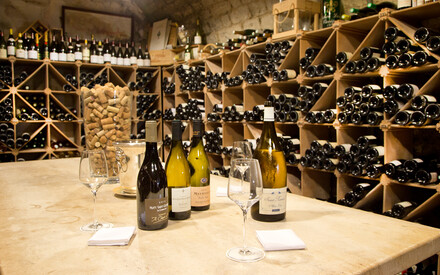