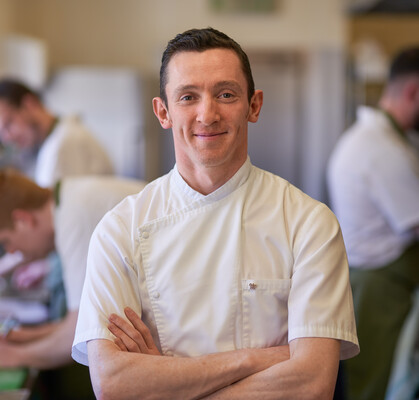 Born in Co. Limerick, upon leaving secondary school worked in a small restaurant helping a good friend who was the head chef, had never thought of pursuing a culinary career but loved the buzz and passion of the kitchen so attended a national traning course in Shannon College of catering while working with now long time mentor, Michelin Star Chef Aidan McGrath, after a number of years James moved to London working in various Michelin Star establishments.

Upon returning to Ireland he moved into hotels and was involved in the opening of numerous 5 star hotels. James originally moved to Kenmare to work at the Sheen Falls Lodge and fell in love with the area. Being a keen hunter most of his inspiration comes from the wilds and nature hence the reason he fell in love with Kenmare with its fantastic bounty of shore, mountains and woods all within close proximity.  James commenced as Head Chef at the Park Hotel Kenmare in 2013.

The Dining Room at the Park Hotel Kenmare 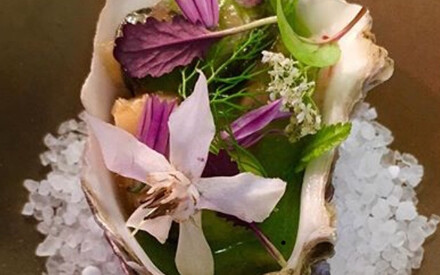 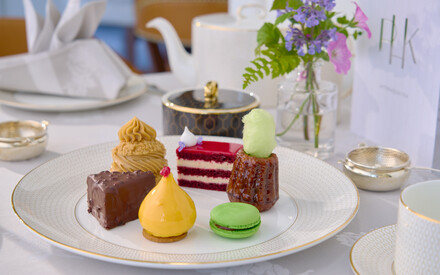 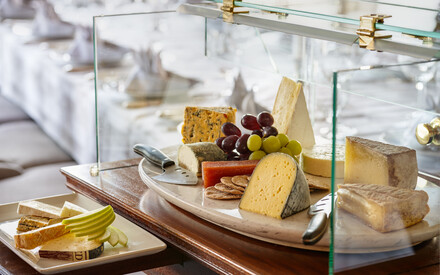