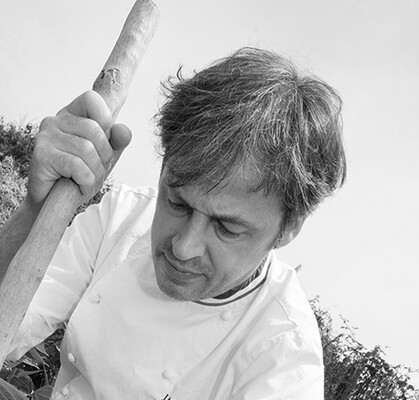 I am a product of my life’s experience, past and present. Starting with lucky coincidences. In the heart of the Allier, in winter, my father's carpentry workshop was freezing cold. So I'd stay with my mother who introduced me to cooking. The closest school to our house was a hotel school. So that's where I went, as a matter of course, to Lycée Abel Boisselier, in Cusset… Everything else came from the people I have met, in the course of my life. Michel and Pierre Troisgros at their restaurant Maison Troisgros in Roanne, Michel and Jean-Michel Lorrain at La Côte Saint-Jacques in Joigny, Régis Bulot at Moulin de l’Abbaye in Brantôme, Alain Passard at L’Arpège in Paris, Régis Marcon at L’Auberge des Cimes in Saint-Bonnet-le-Froid… Working with them, I learnt discipline, sophistication and a sense of hospitality. So the school of life once more, with its high point being the award of Best Worker of France in 1996. This allowed me to carry on cooking, in my restaurant in Vichy from 1998 and later, from 2008, a few hundred metres down the road, at Maison Decoret. My cuisine aims to be personal and universal at the same time, imaginative yet down-to-earth, such as my medley of destructured hot chestnuts served in a crumpled newspaper cornet. Emotions, scraps of real life, that's the idea…’

Lentils - What is your Chef’s secret to preparing your star ingredient?

I didn’t serve lentils for a number of years because they were too closely associated with the period when I worked for Régis and Jacques Marcon. Today I include them in my menus from time to time. In the summer, I like to offer a cold vinegar-flavored lentil cream served with a Charroux mustard ice.

For the past 15 years I have used fertilizer-free green lentils supplied by Sabarot. Founded in 1819 and now a veritable institution, the company is located in Chaspuzac, just a few kilometers from the “lentil capital” of Puy en Velay. 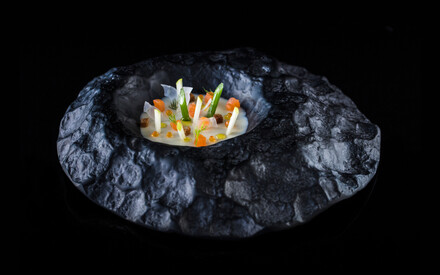 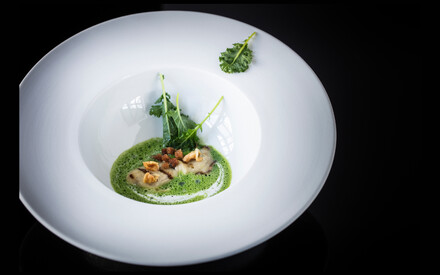 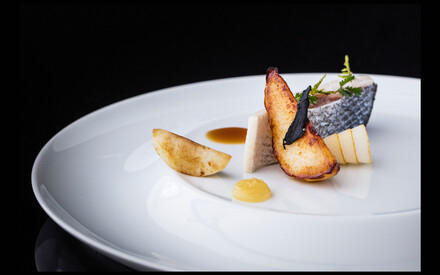 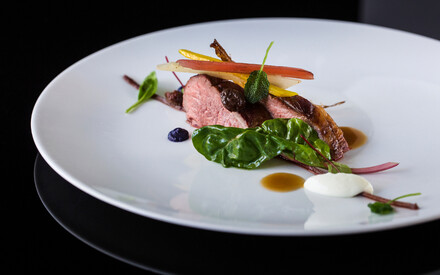 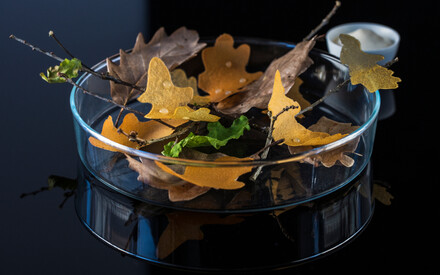 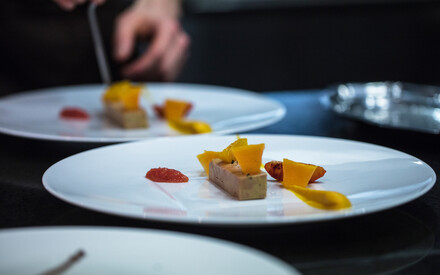 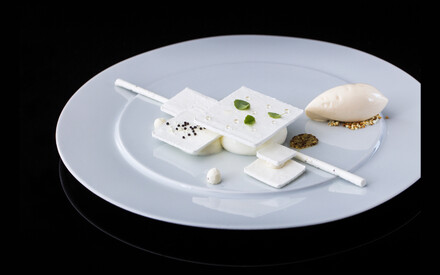 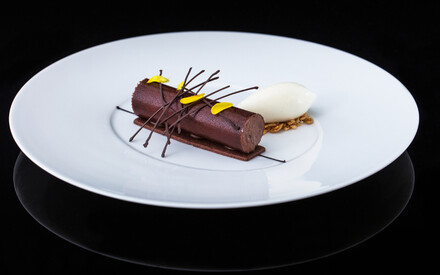 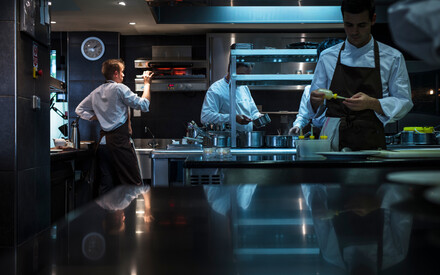 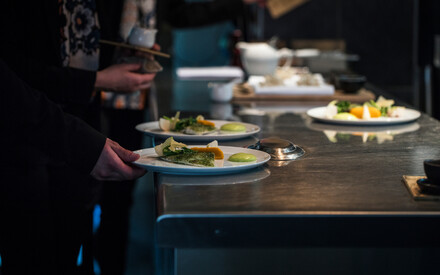 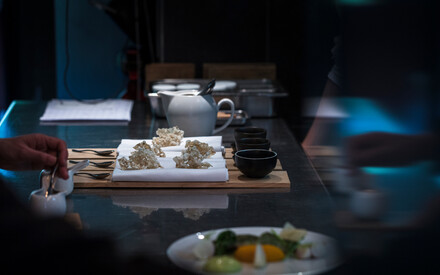 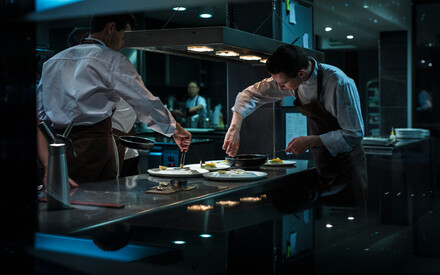 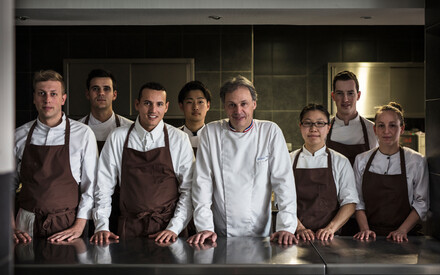