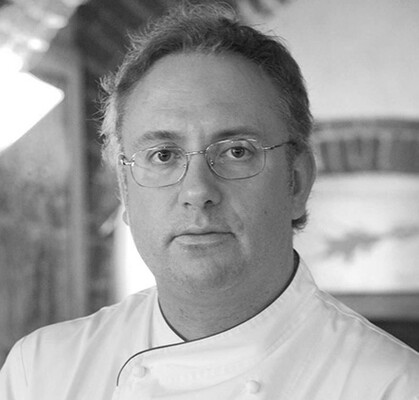 In Cervere, a happy microcosm on the shores of the river Stura di Demonte, halfway between the plain and the hills, at number 13 of Via Fossano, the Vivalda family has been resident since 1815, and is about to see the birth of the fifth generation, after Eugenia, the sister of Gian Piero, Giacomina and Renzo, the mother and father. Gian Piero was born and raised in Cervere. As a kitchen lover he was educated by his grandfather Eugenio, who taught his nephew the pleasures of cooking and the kitchen rules. Gian Piero started to help the family during the basic preparations for the restaurant service and supported his mother in running the restaurant. Gian Piero attended the hotel management school in Mondovì, and during the winter holiday he worked in the most famous mountain resorts: St. Moritz, Cortina, Limone Piemonte and during the summer holiday in the seaside resorts. In 1988 Gian Piero finished school and started to work in Europe until he decided to return to Cervere to manage the family business. After he became owner in 1994, Gian Piero decided to make new experiences; he considered France as an ideal choice for him. As a trainee of Georges Blanc, Alain Ducasse, Alain Dutournier he discovered new approaches to cuisine. Back in Cervere be focused on traditional and innovative kitchen with local products and innovative ingredients. In 2003 Gian Piero was awarded his first Michelin star and in 2010 the second one, in addition to many Italian awards.

In 2001 I had the good fortune of working as an apprentice under Georges Blanc, who had a whole range of different pigeon recipes.

We buy ours from a small local producer who reserves all of his farm-raised pigeons for our restaurant. Their tender meat is ideal for our Piedmont-inspired cuisine and adapts perfectly to every season.

We offer pigeon in a variety of dishes: warm in a salad with San Rocco carrots (or spinach) and fennel from our garden, in a cassolette with beetroot and onions, or with cherries from our garden, rhubarb and sautéed cèpe mushrooms… 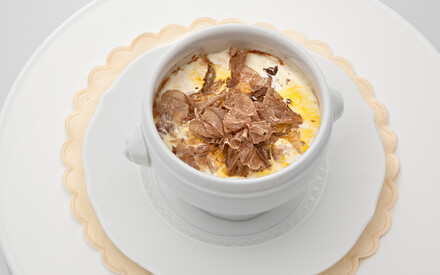 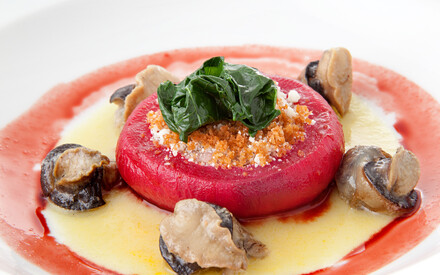 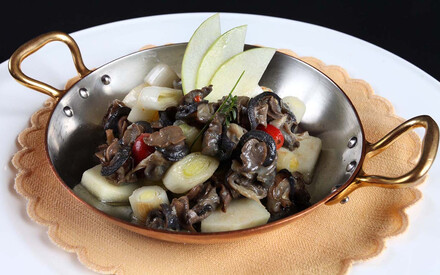 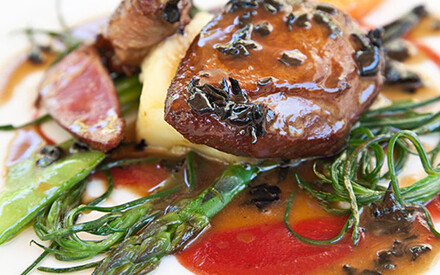 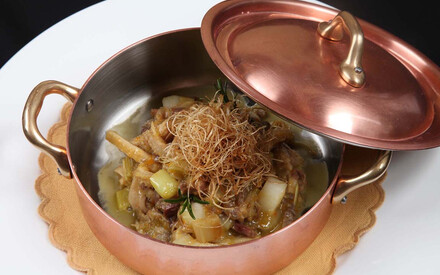 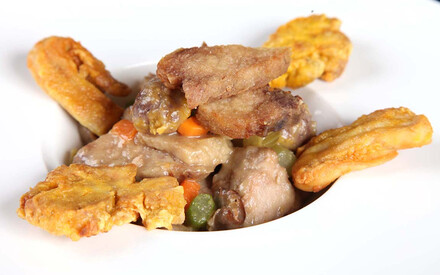 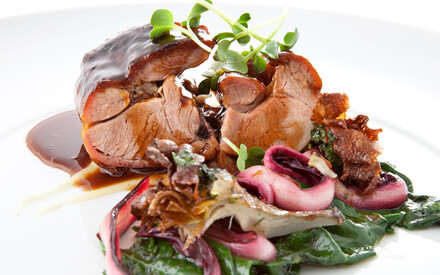 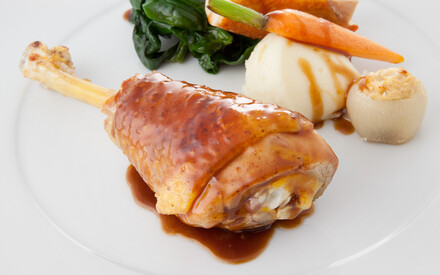 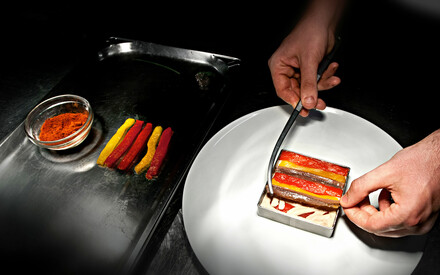 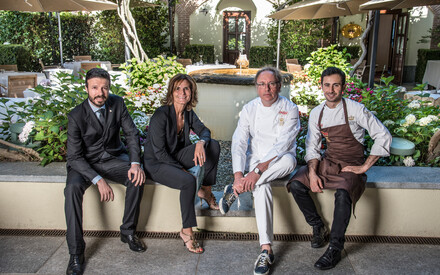 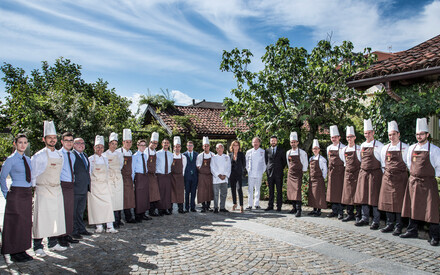 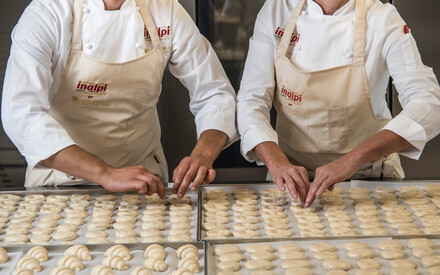 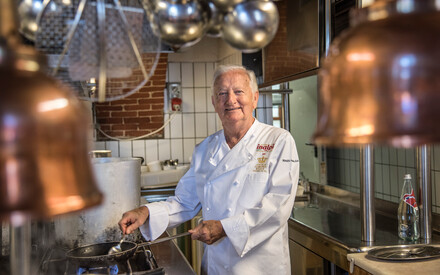 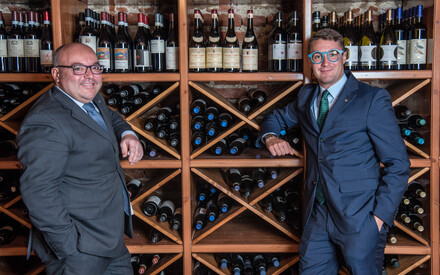 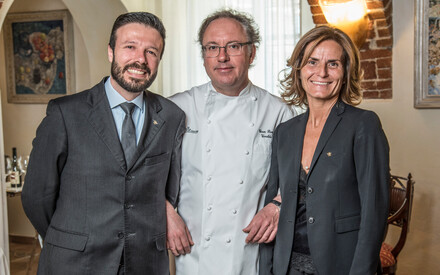 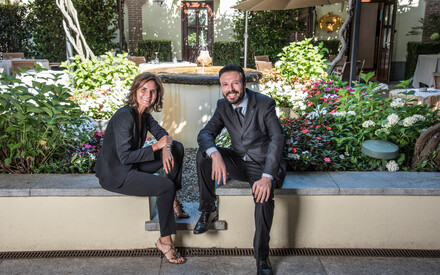