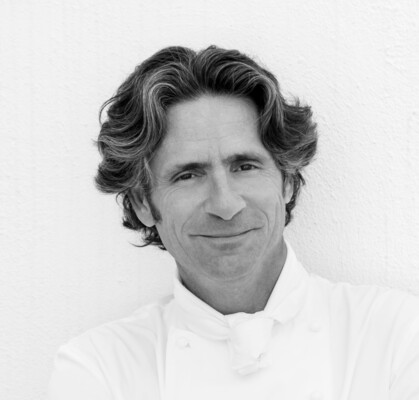 My grandfather, Germain Passedat purchased Villa Corinthe in 1917, and immediately renamed it Le Petit Nice. My grandmother, Lucie, an opera singer who became the muse of Louis Lumière, passed on to my father, Jean-Paul, and then to me, a passion for fine things, a sense of rhythm and a love for a job well done. After training at hotel management school, then at Le Coq Hardi in Bougival, at Le Bristol, then at Le Crillon in Paris, eighteen months at Troisgros, and then a year with Michel Guérard, I came back to work with my father in 1984, and little by little I took charge of Le Petit Nice. Still a bit of a passionate rebel.I am under no illusions about how much I love the Mediterranean. My approach to cuisine? I was looking in the all the wrong places for what was right under my nose: forgotten fish which could be caught right there in the seas in front of me. The sensation of the ocean depths, a few vegetables ripened in Provence, a few herbs. A loving respect for what is natural and simplicity in how it is prepared to give that delicious feeling of being immersed in the Mediterranean sea.

One of my goals in cuisine is to introduce my customers to the flavors of forgotten or neglected fish species. We offer some 75 types of fish all year long, changing with the season. For the supply, I have built up a network of fishermen who work exclusively for me. They practice sustainable fishing using traditional techniques that protect the Mediterranean.

I especially like red mullet, wrasse and black seabream. The mullet, whose meat can be compared to woodcock, is the most reputed and sought-after, with an incomparable flavor. It should be baked with coarse salt and served whole – the head is a real treat! I like to cook wrasse in different ways, like in a tempura to bring out the nuances of rock and seaweed. Lastly, the black seabream has a singular flavor and texture, halfway between sea bass and pink bream. I find its black color appealing. I let it mature for a day, then cook it slowly in a steam oven. It’s also heavenly raw. 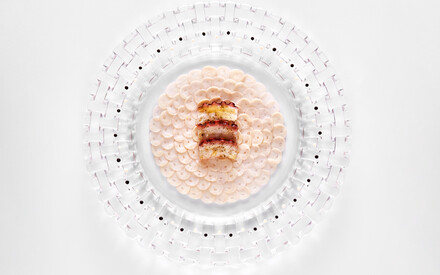 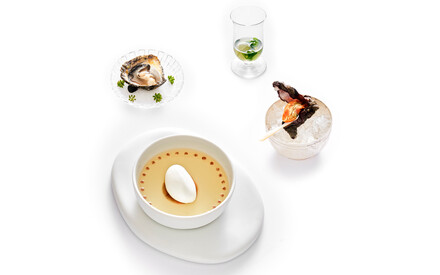 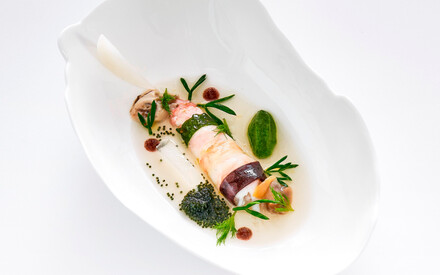 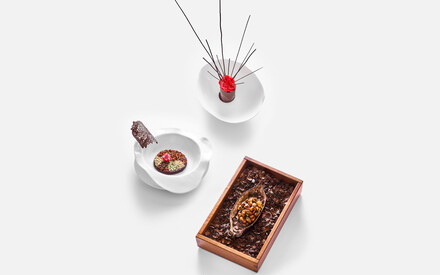 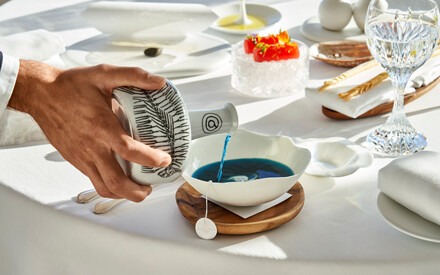 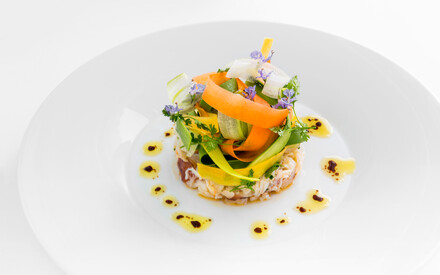 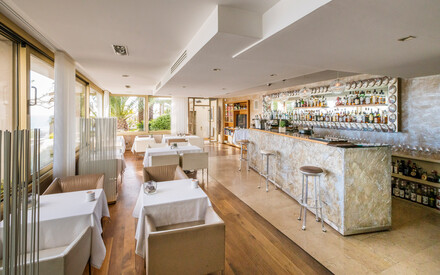 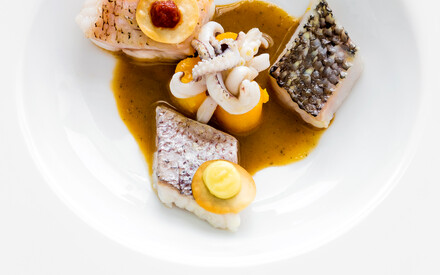 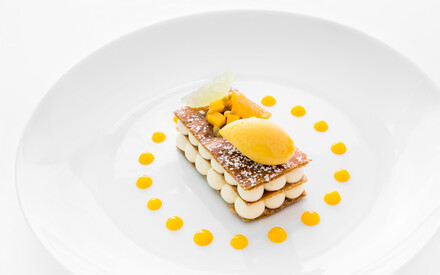