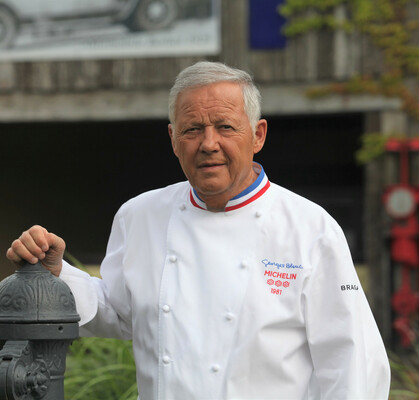 Georges: I was born in Bourg-en-Bresse on 2 January 1943. After secondary school, I went to the hotel management school in Thonon-les-Bains. In 1962, I graduated top of the class that year. In 1965, after completing my military service and a period of training as a chef in a number of fine restaurants, I joined the family restaurant and worked alongside my mother. I took over from her in 1968 aged 25. My family, who live in Vonnas, have been innkeepers since 1872. Three generations of mothers were cooks before me and had demonstrated their talents in the kitchen of a restaurant starred since 1929. In the 70s I carried out some major changes to the family inn to turn it into a prestigious Relais & Châteaux, with suites and a spa. I am passionate about cooking, and have inherited a repertoire of traditional cuisine going back a hundred years. My approach is to innovate by infusing classical dishes with a touch of personality. I was a finalist in the Competition for ‘Best Worker of France (MOF)’ in 1976 in Paris, and have held three stars since 1981. Today, my cuisine is one of tradition reinvented and reflective creativity based on high quality seasonal produce. Frédéric: After training at the hotel management school of Tain l’Hermitage in the Drome, I honed my skills in a variety of restaurants in France and abroad, with Jean Pierre Billoux in Digoin, Marc Meneau in St Père sous Vézelay, Michel Guérard in Eugénie les Bains, Raymond Blanc in London. I was also, during my military service, cook at the Elysée Palace. All these formative experiences have allowed me to return to the family restaurant where I learnt the trade at the Ancienne Auberge for 5 years before returning to the gourmet restaurant. My cuisine: to humbly serve the Bresse and the guests at my restaurant with meticulous attention to detail.

As chairman of the Bresse Poultry Interprofessional Committee for nearly 30 years, I know all of the Bresse breeders and hatchery operators. Since the early 2000s I have been ordering my chickens from Au Chapon Bressan, a breeder that maintains great respect for the products and traditional slaughtering techniques.

Bresse chicken is a boon for all cooks because it has quite firm but fatty flesh, which gives it more flavor. I use every part of it, from the oyster to the pale beige liver, which I serve with a garlic pulp. In my book about poultry, Le Grand Livre de la Volaille, I talk a lot about Bresse chicken. 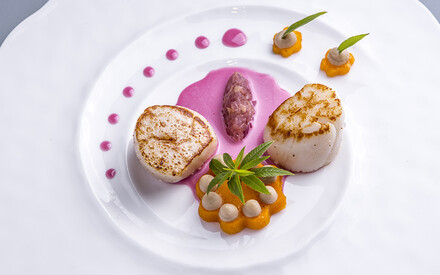 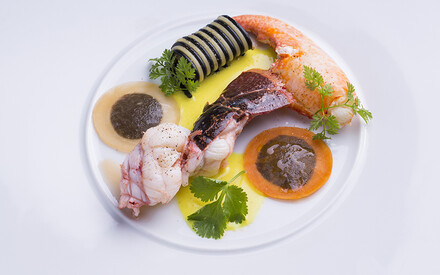 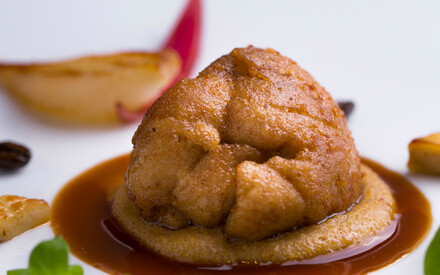 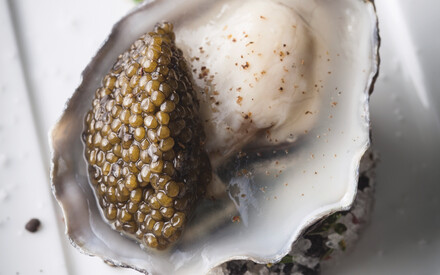 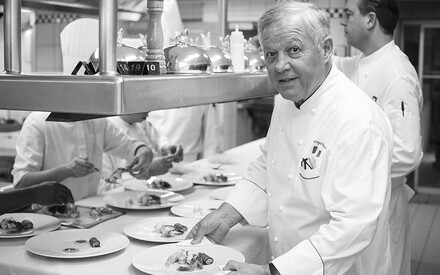 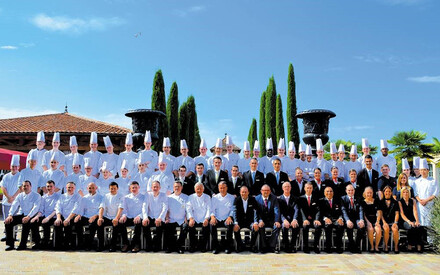