This property is annually closed. Reopening on 2/2/23 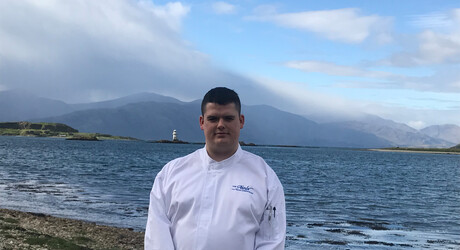 I am privileged to work in such beautiful surroundings with access to arguably the best natural larder in the world. The rugged mountains, lakes, sea lochs and streams, the fertile valleys and moorlands provide an exceptional array of local produce on my door step, allowing me to deliver dishes that truly reflect Scottish cuisine at its finest. 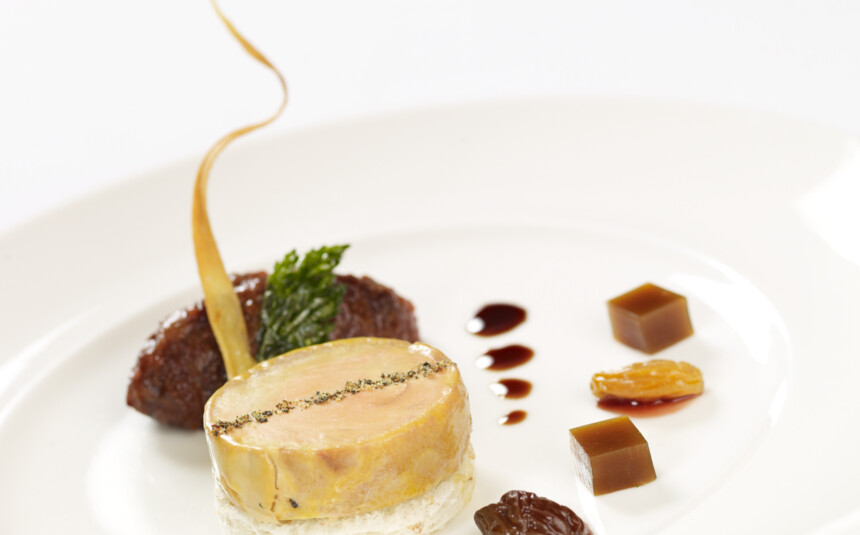 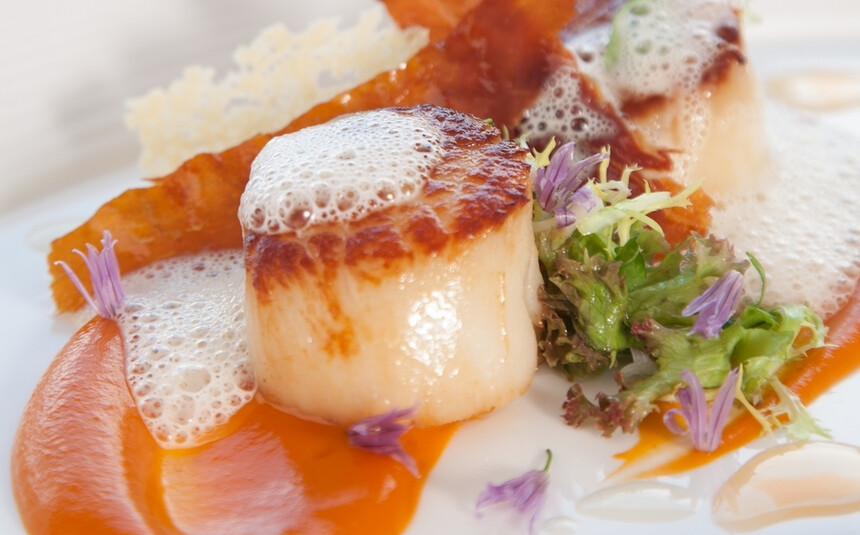 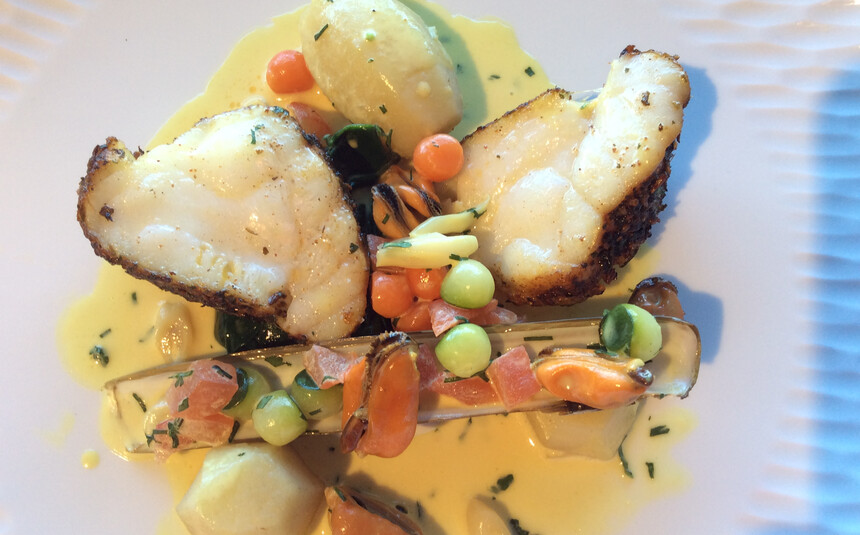 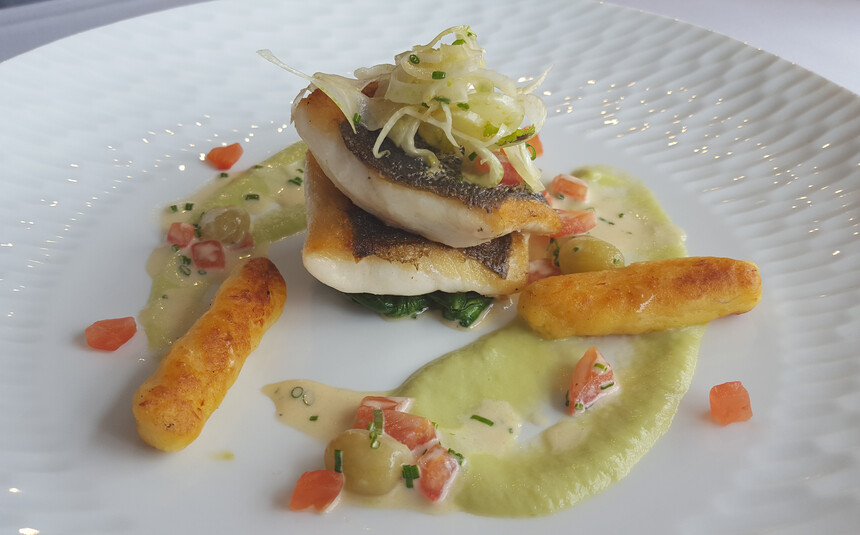 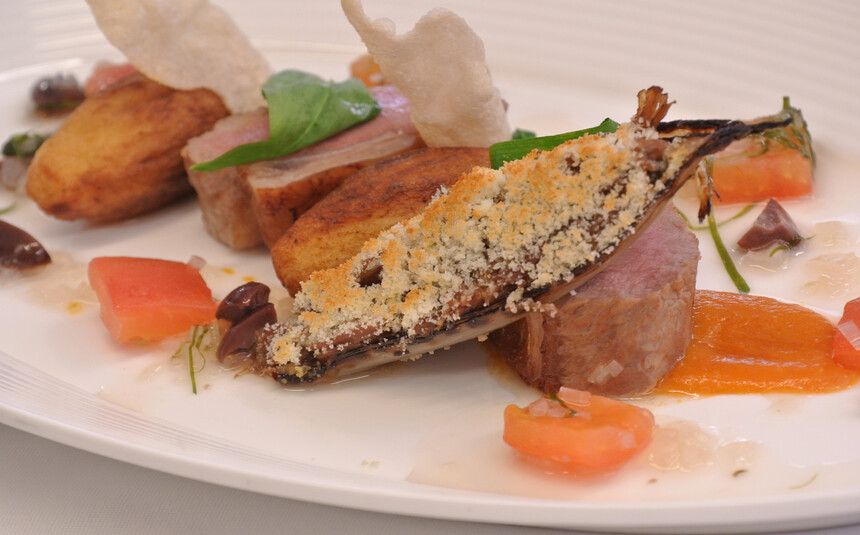 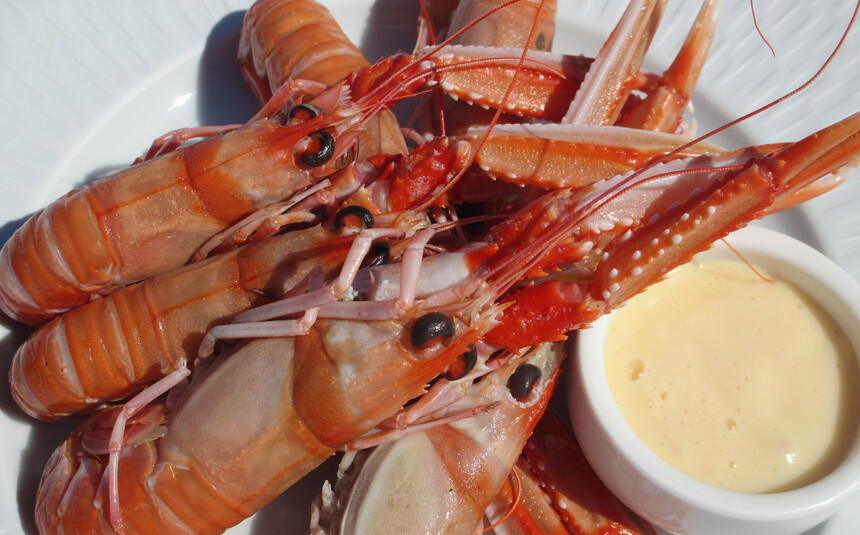 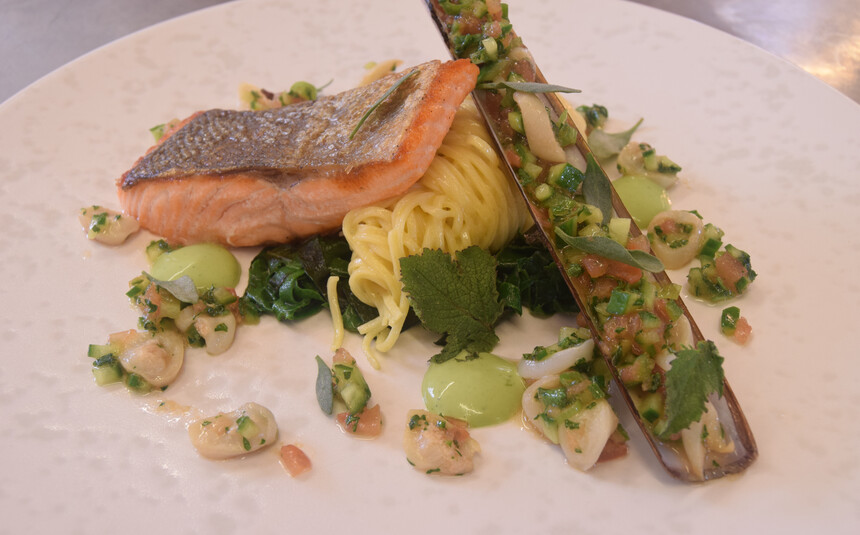 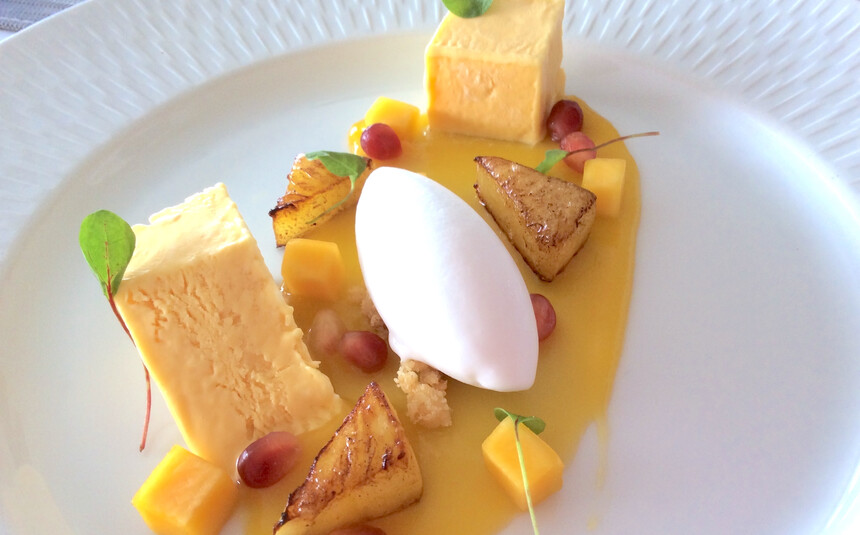 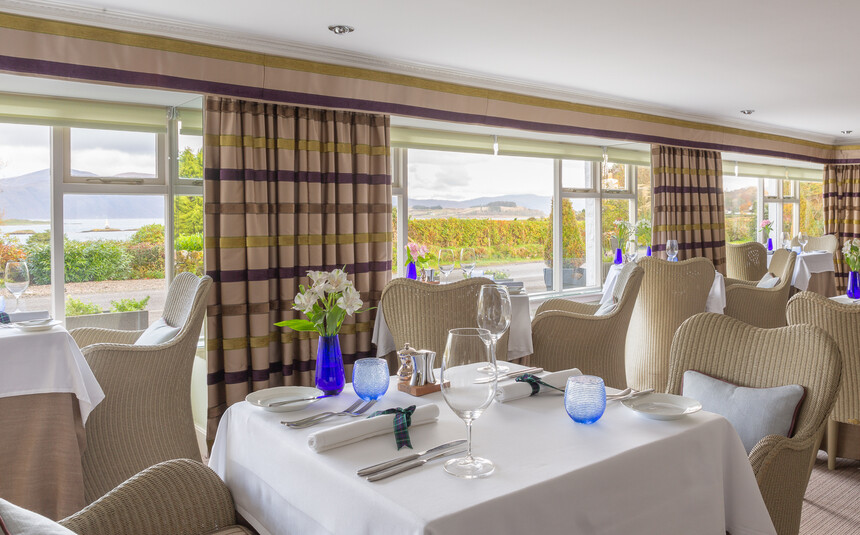 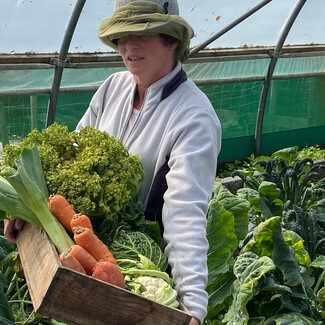 Airds Hotel’s restaurant is much more than a beautiful setting: in 2017 its restaurant was recognised by the UK's Sustainable Restaurant Association for its cuisine, resulting in it being awarded the highest, 3-star Sustainability status, which Airds has maintained throughout the years.

Aird's restaurant has a comprehensive and consistent approach to sustainable cuisine. Head chef varies his menus according to the seasons and availability of local produce, which is key to him. He tries to source ingredients within an 80-mile radius where possible. The hotel is lucky to be situated on the west coast of Scotland where game and local shellfish is in abundance and caught sustainably. On property, the kitchen garden supplies as much vegetables, fruits, and herbs as possible, and the restaurant makes its own breakfast marmalades and jams and pickles. Coffee grounds and food waste are, when possible, composted in the garden, which is great for the hotel's gardener. The restaurant's suppliers work to strict ethical and ecological standards, and it is important to the chef that most are recognised by organisations that certify sustainable agriculture or livestock farming. 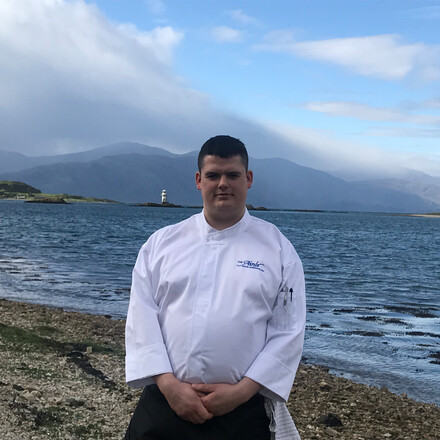 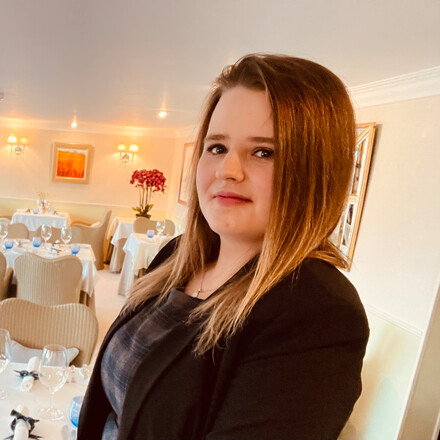