The Dining Room at Cape Kidnappers 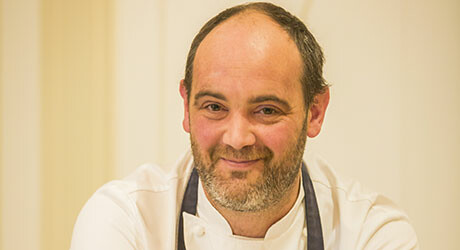 “I like to focus on fresh and interesting flavours when I create dishes for menus It is important not to combine too many flavours or to confuse the palate. I enjoy sourcing ingredients from the very best suppliers in Hawkes Bay, along with our daily picked fruit and vegetables from Cape Kidnappers’ own garden. Our kitchen is constantly evolving with new dishes and experiences for our guests, which is exciting.” 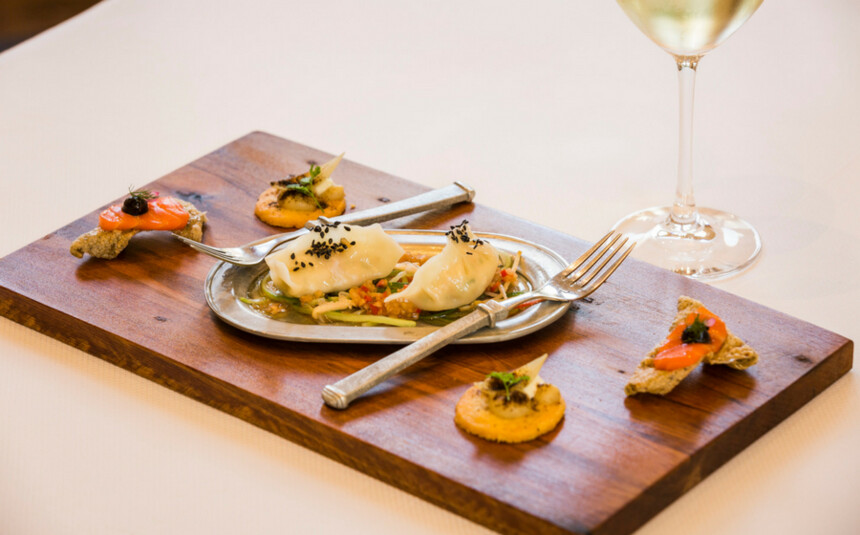 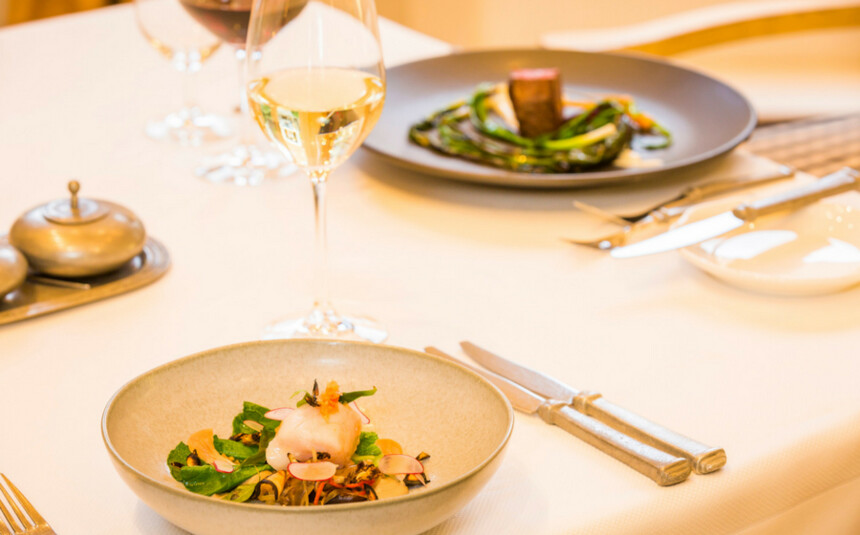 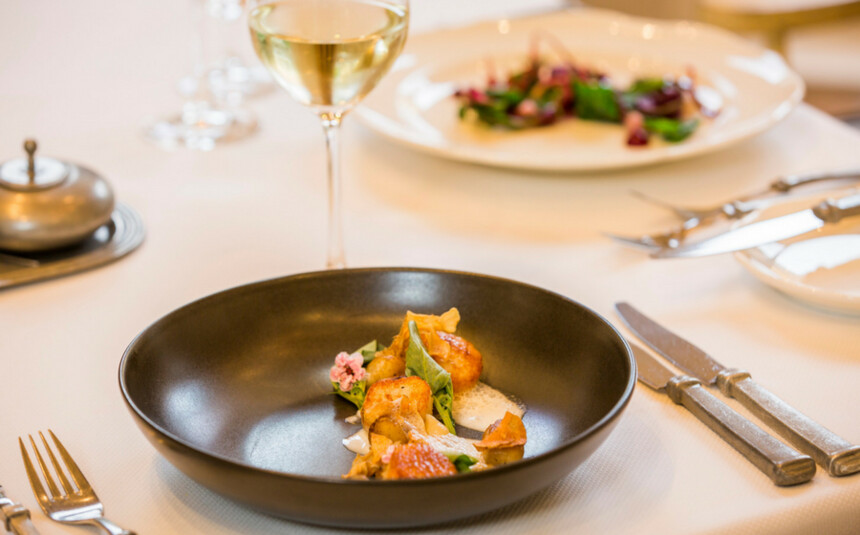 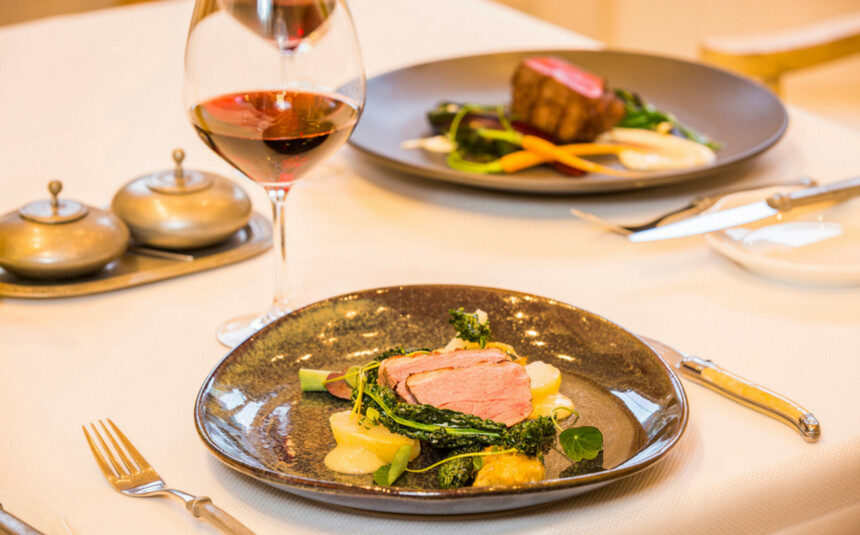 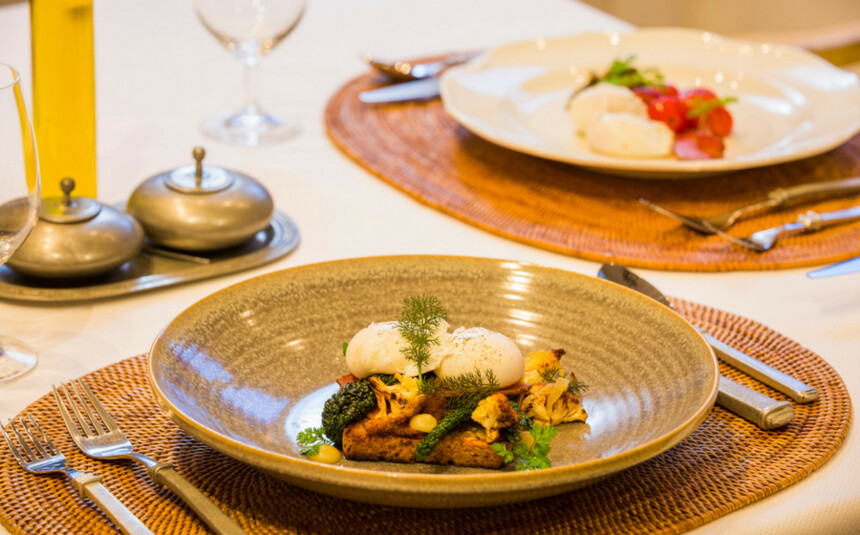 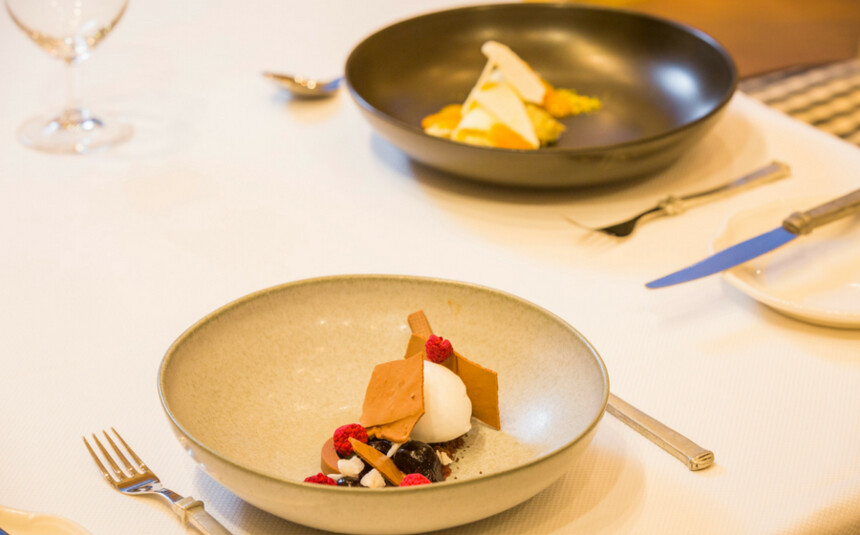 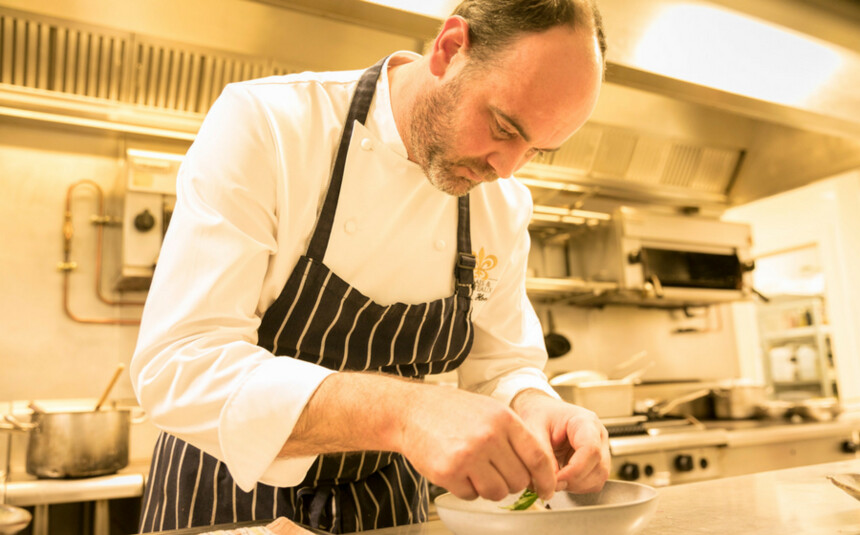 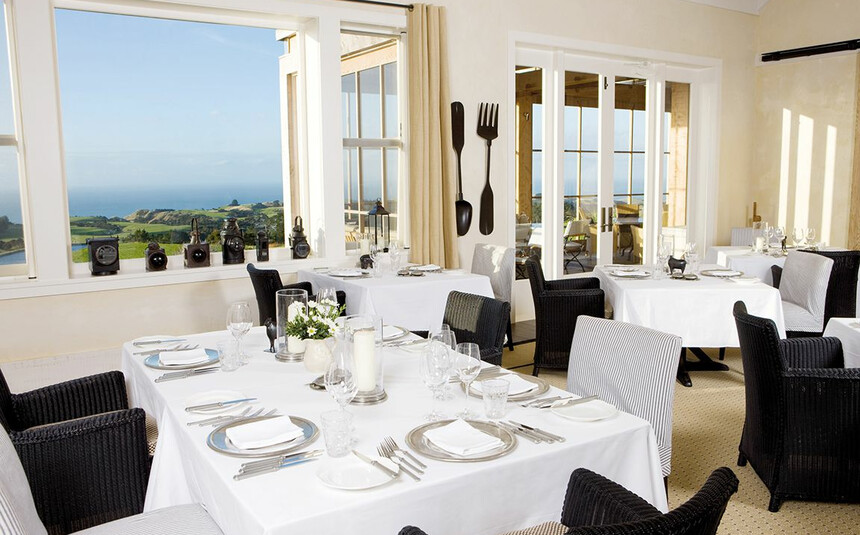 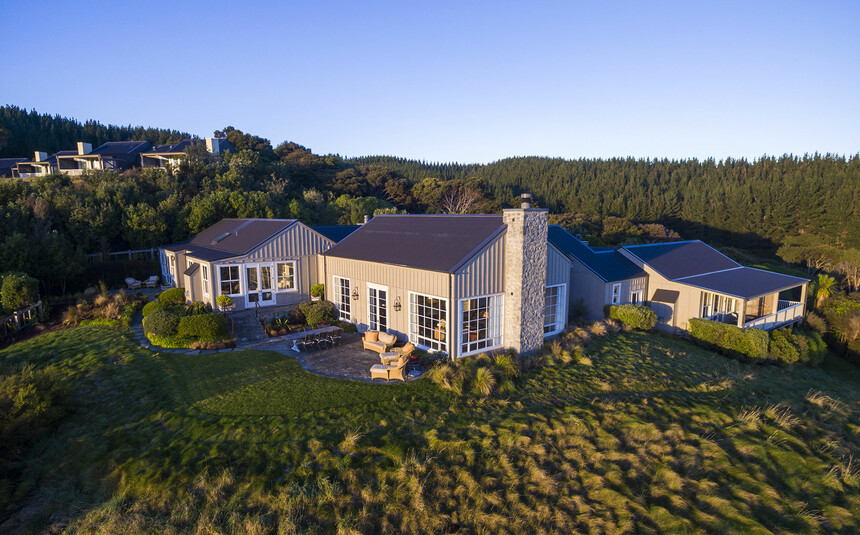 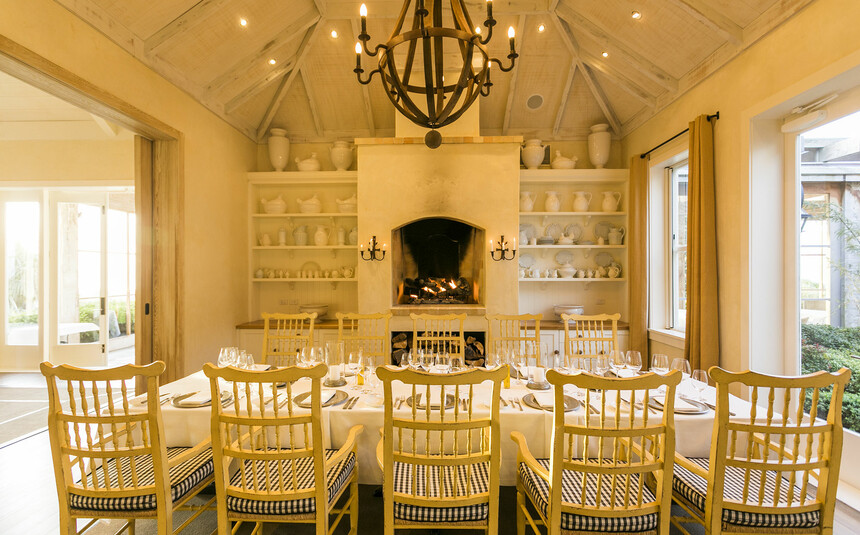 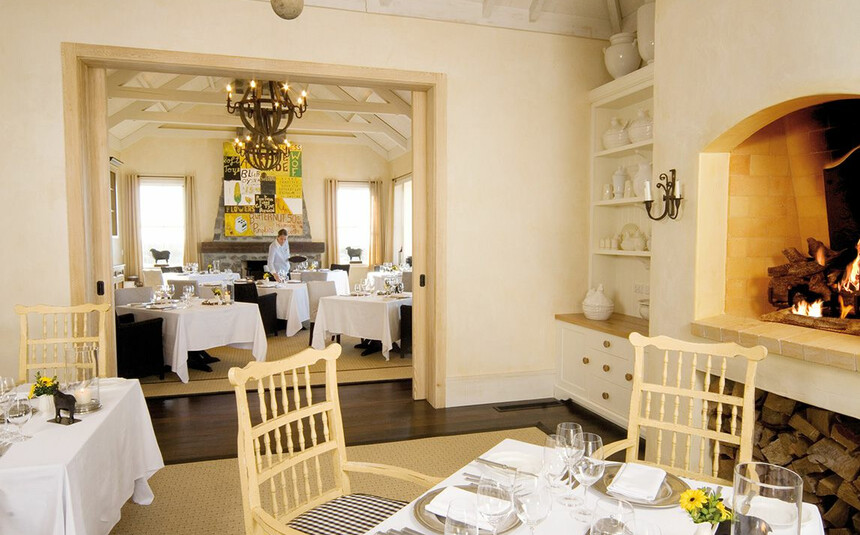 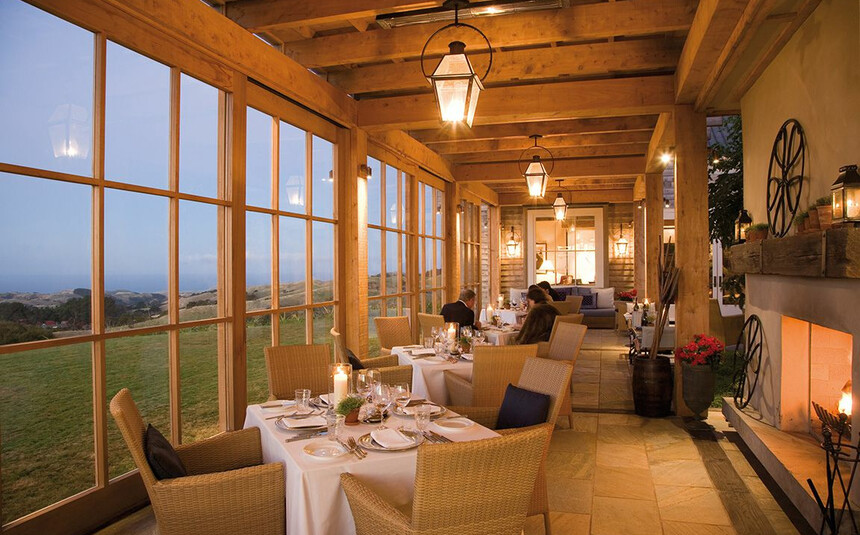 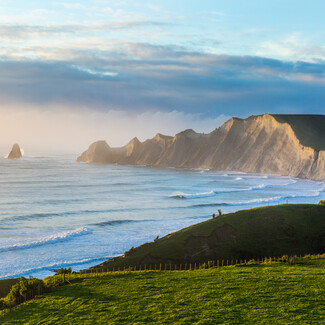 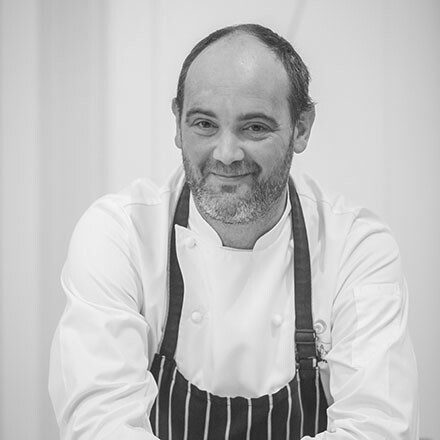 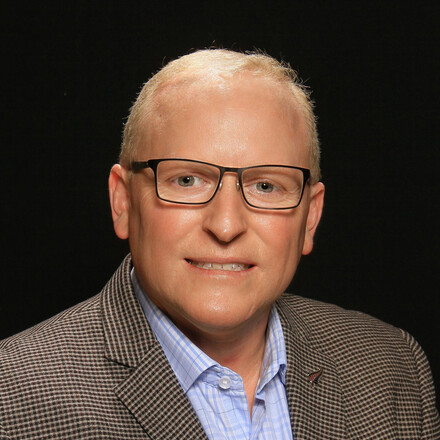