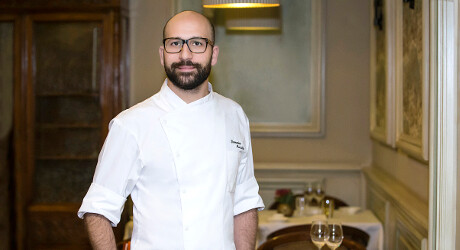 “If the kitchen is emotion, I began to accumulate small fragments, gathering in every place where I was, a little piece of it ...” 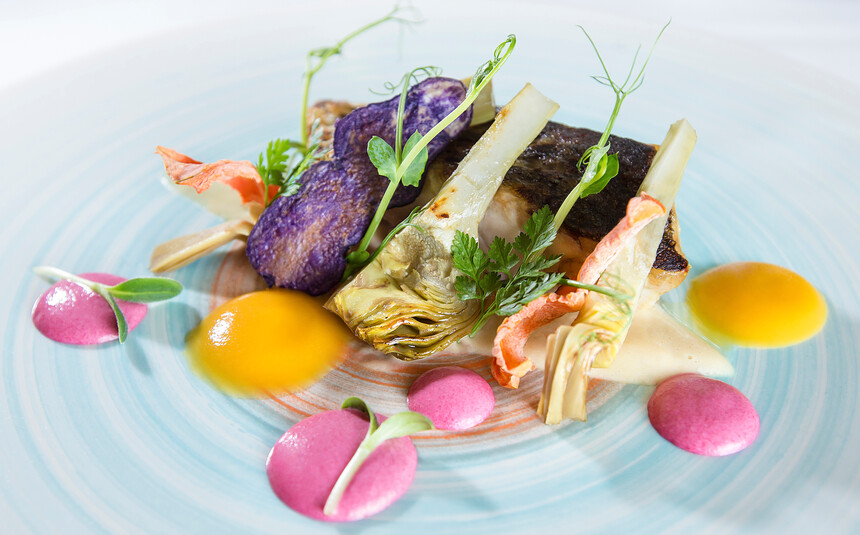 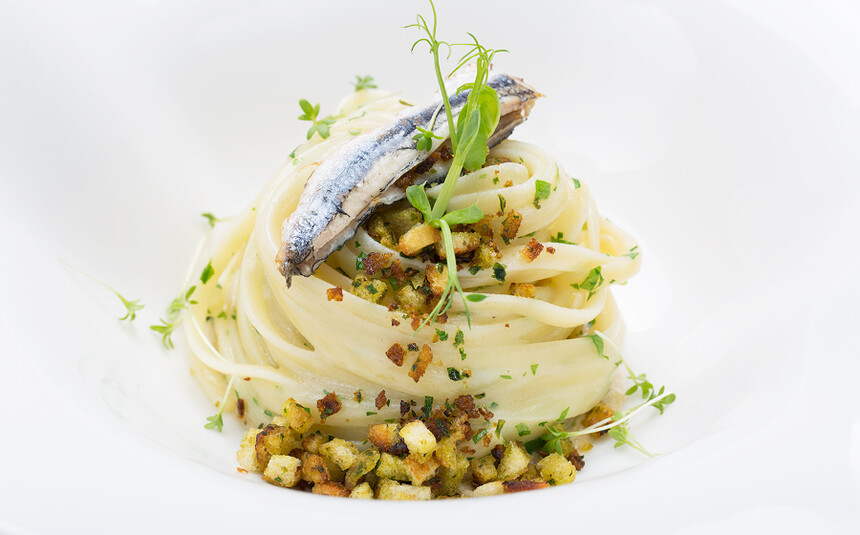 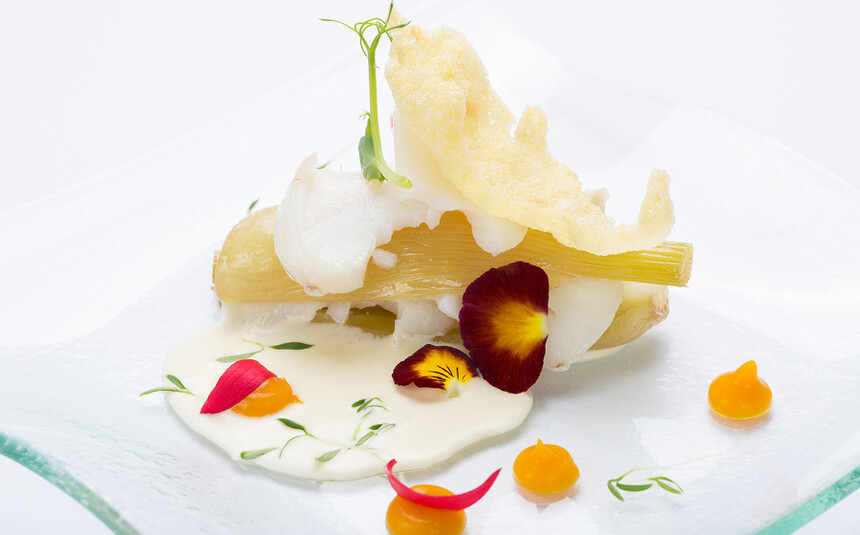 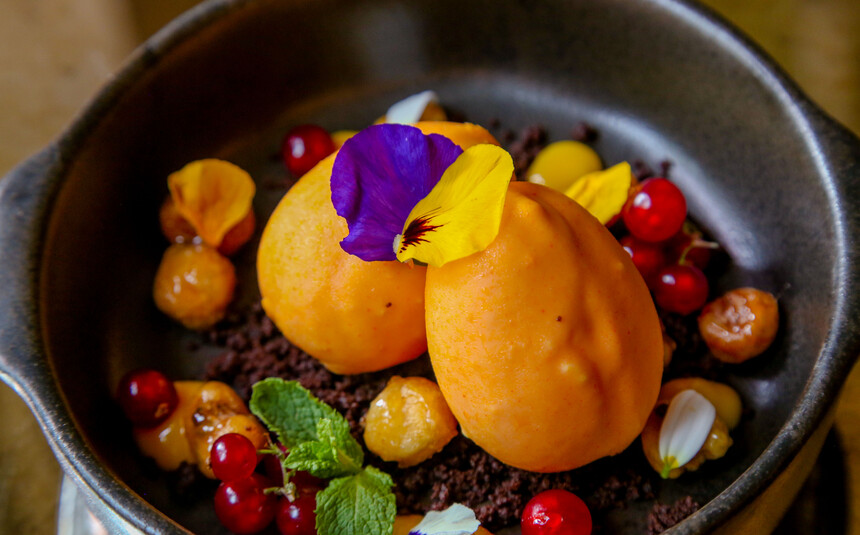 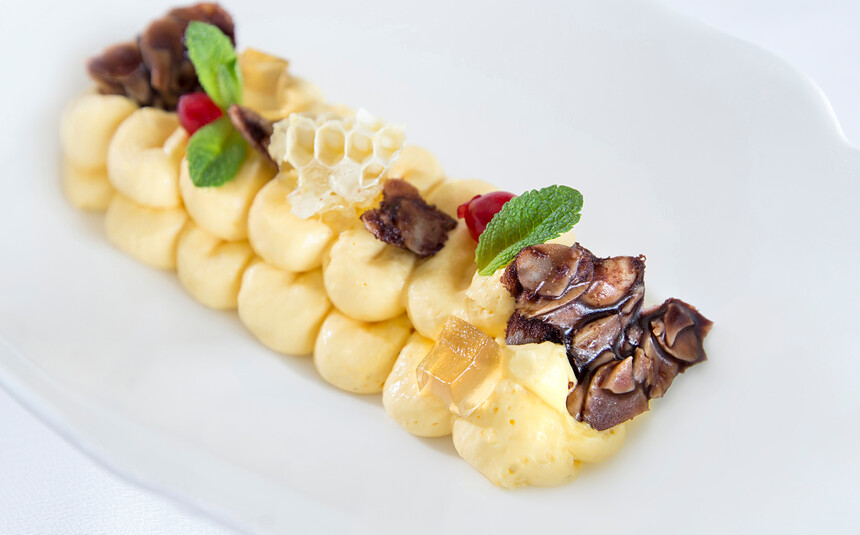 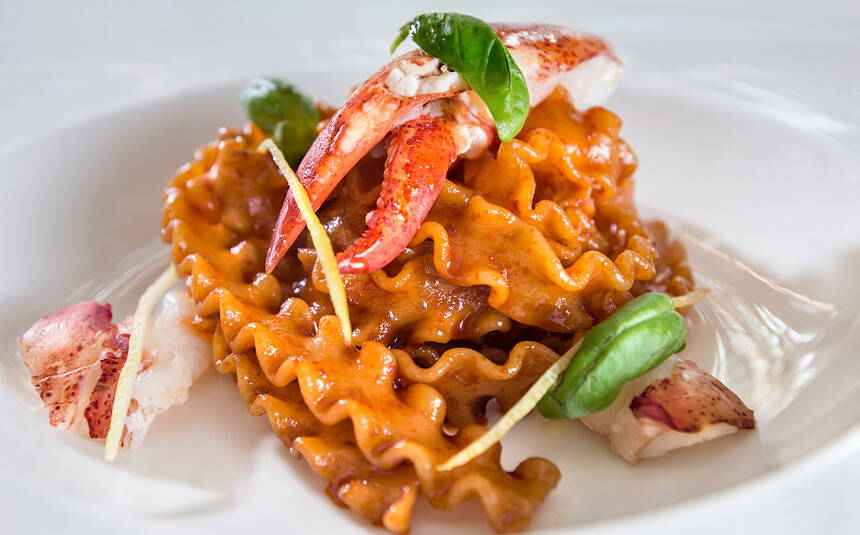 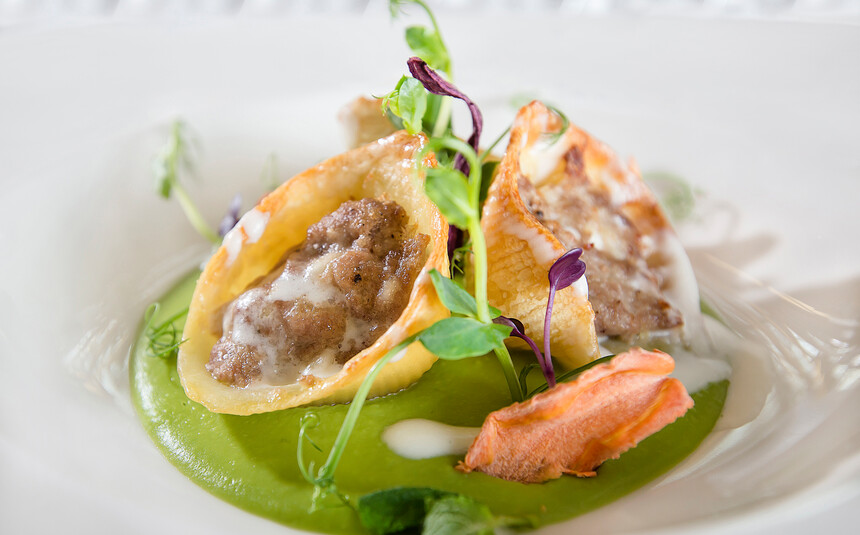 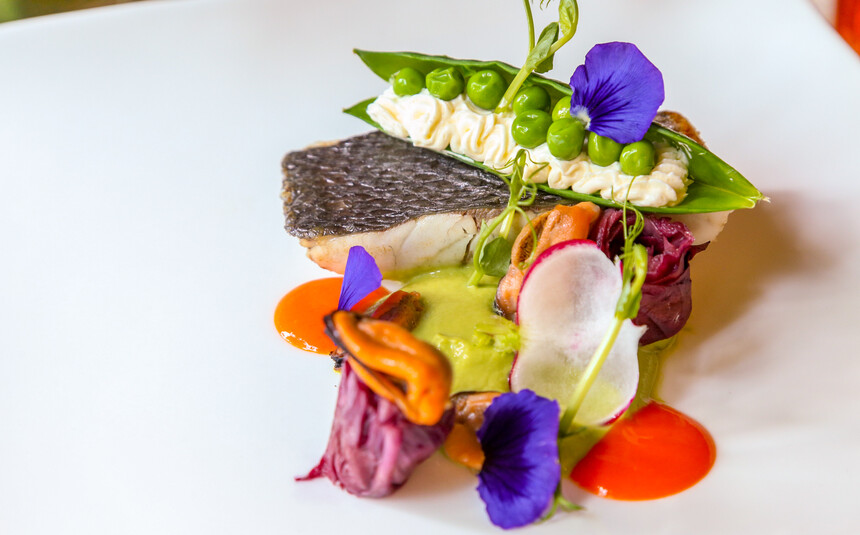 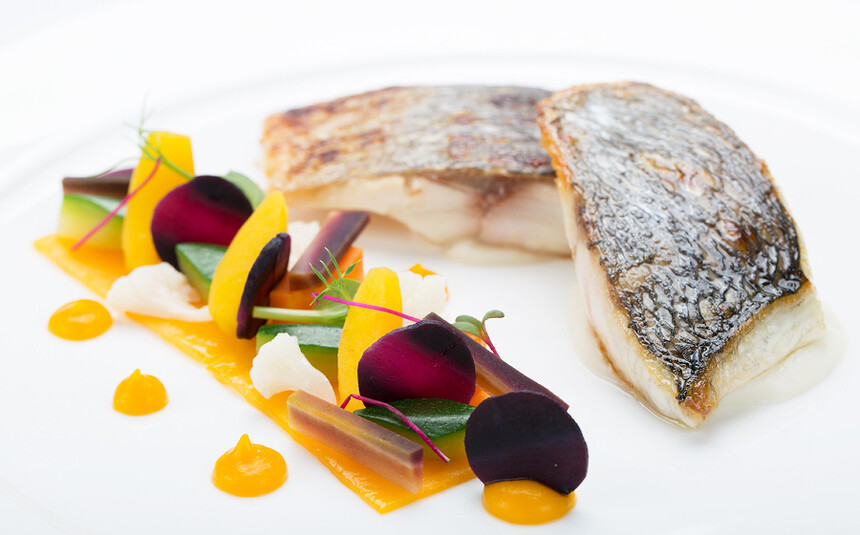 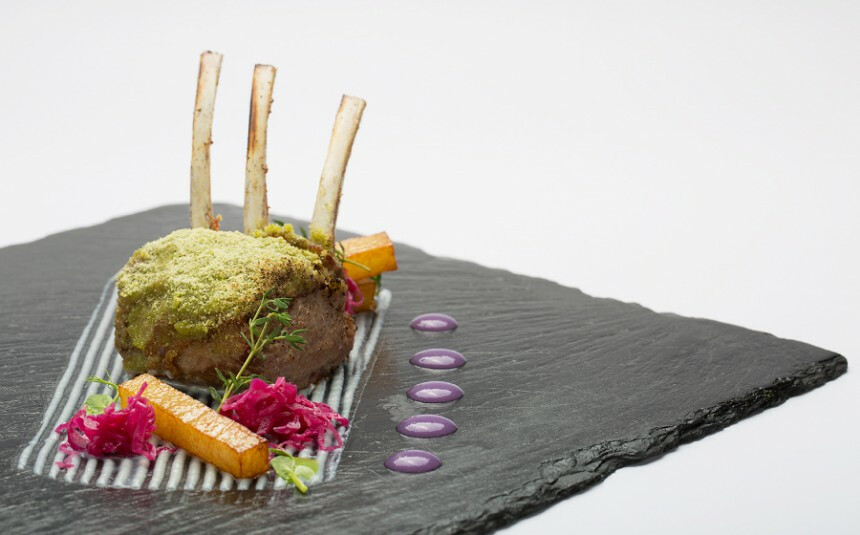 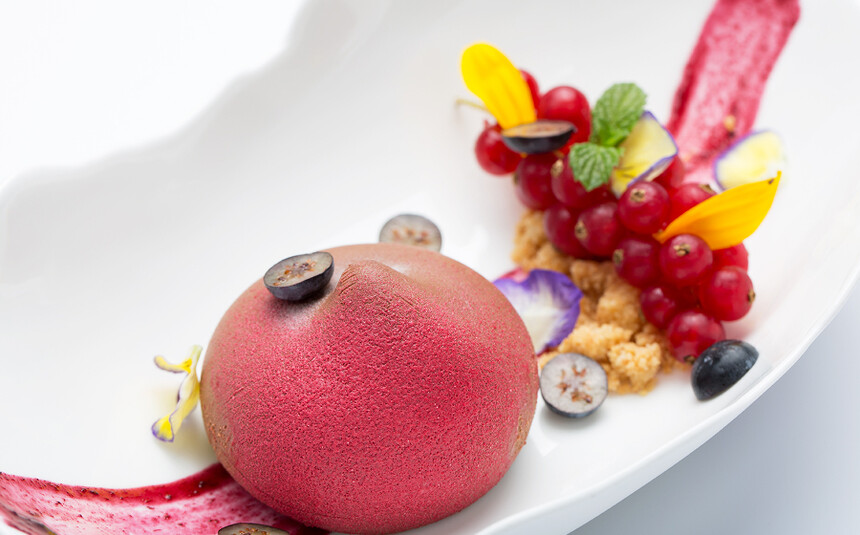 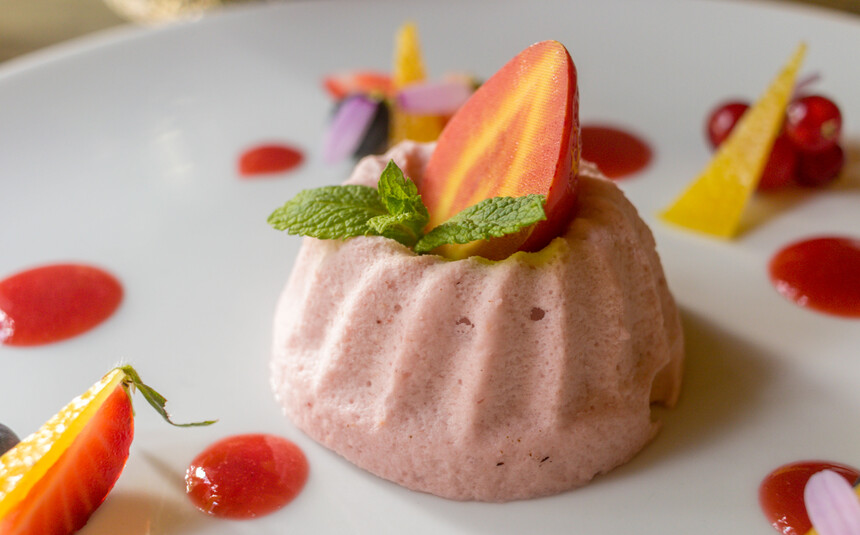 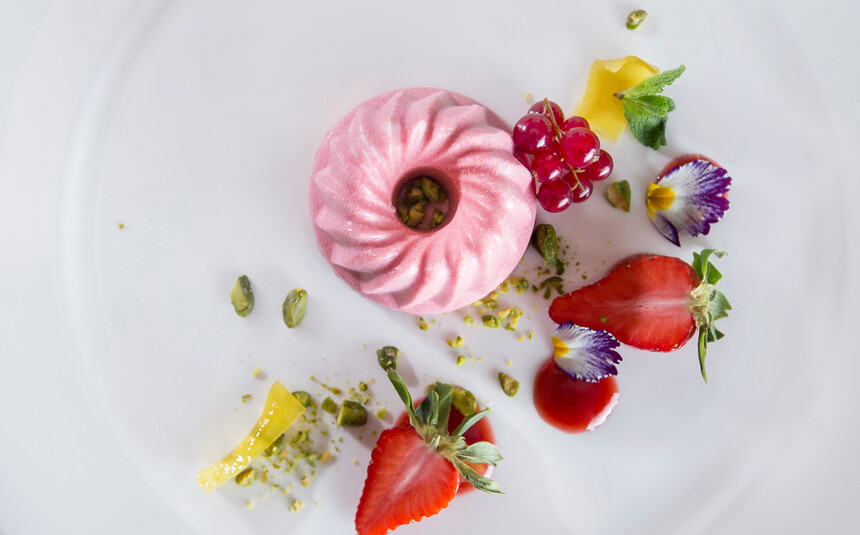 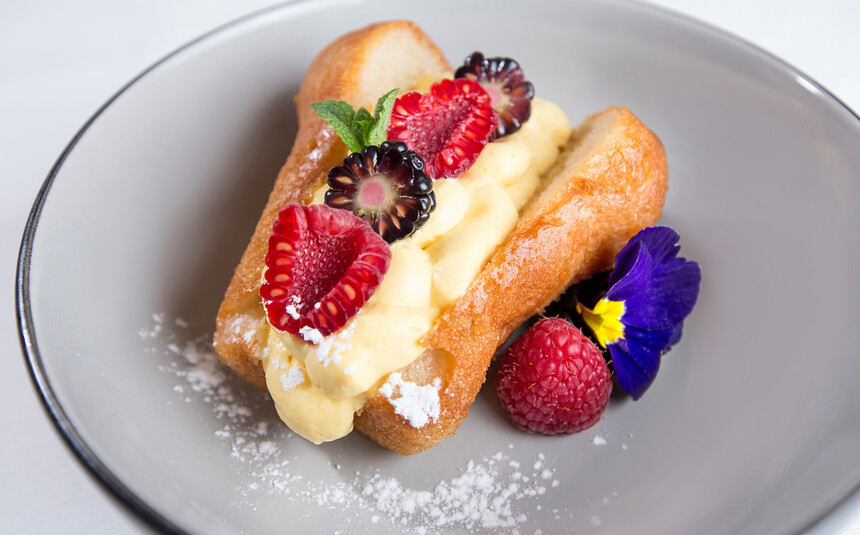 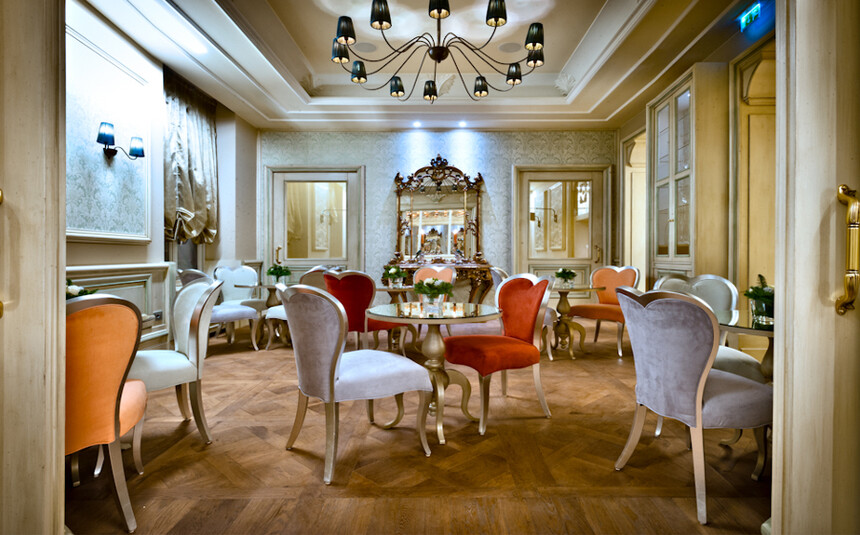 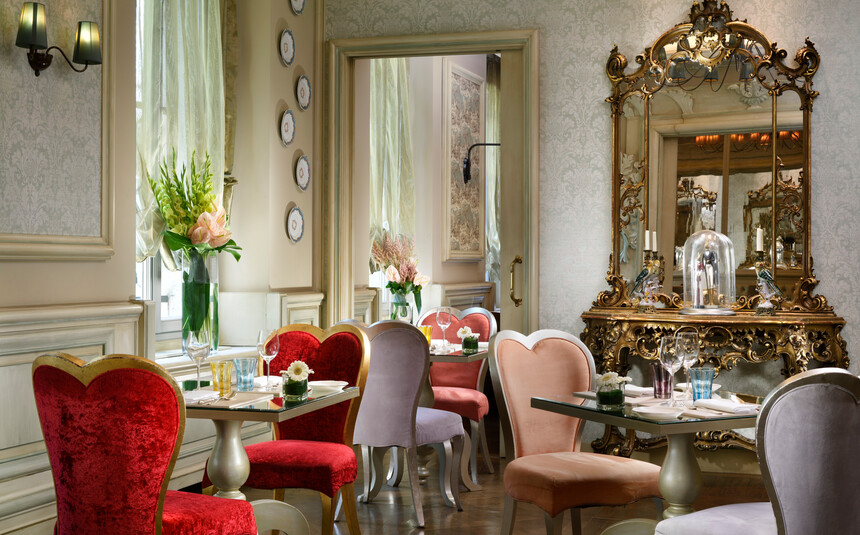 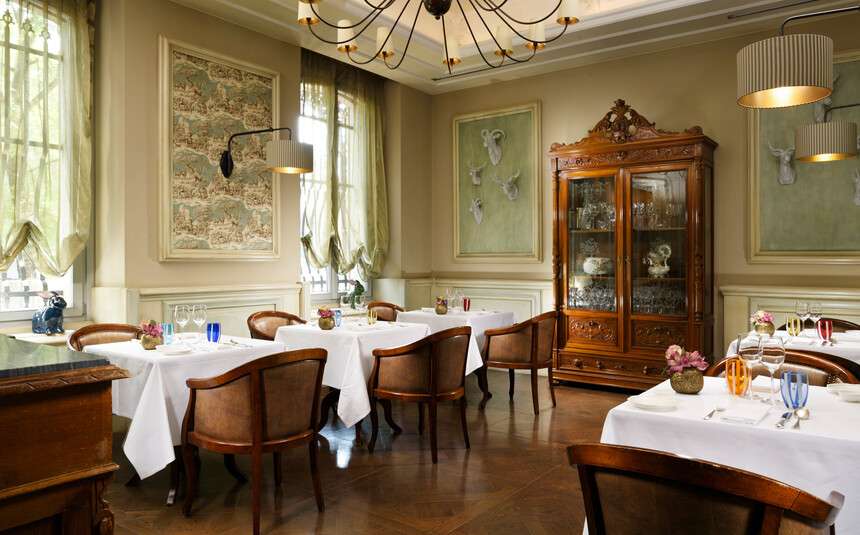 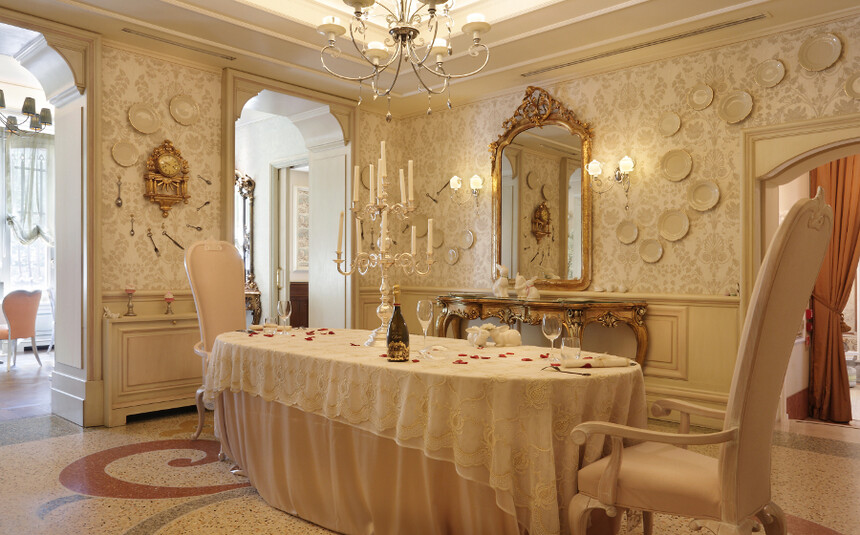 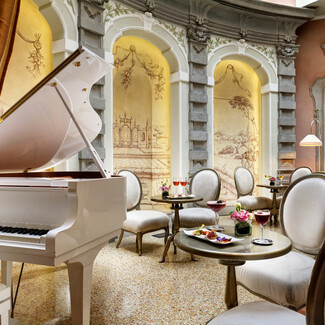 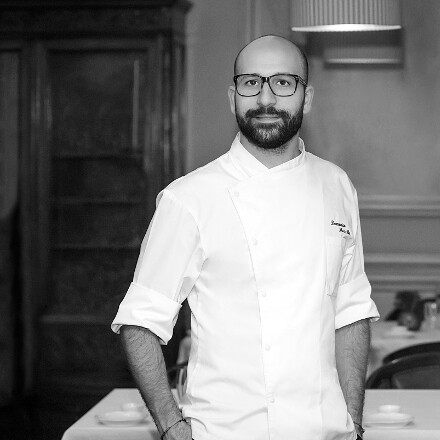 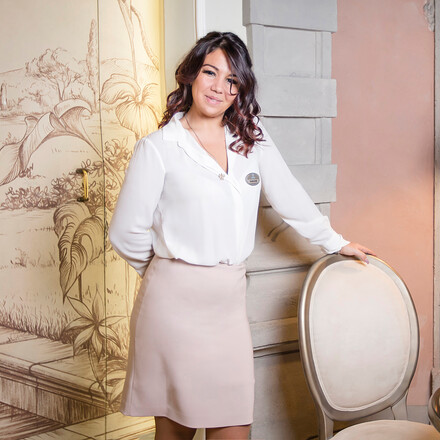 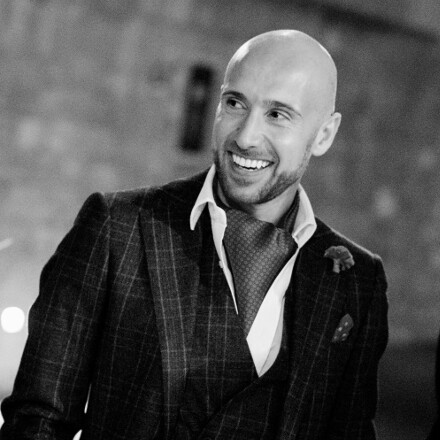