(a partire da) US$ 1 500
Prenota
Property is now open.
Fotografie 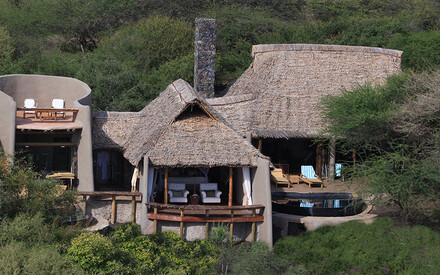