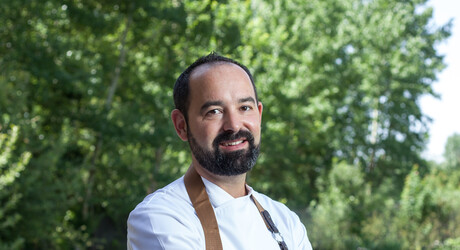 From his parents, he has learned the dedication of this trade, Michelin Star chef Samual Moreno worked first in an ‘artisanal’ way and has also grown by training in the best kitchens. 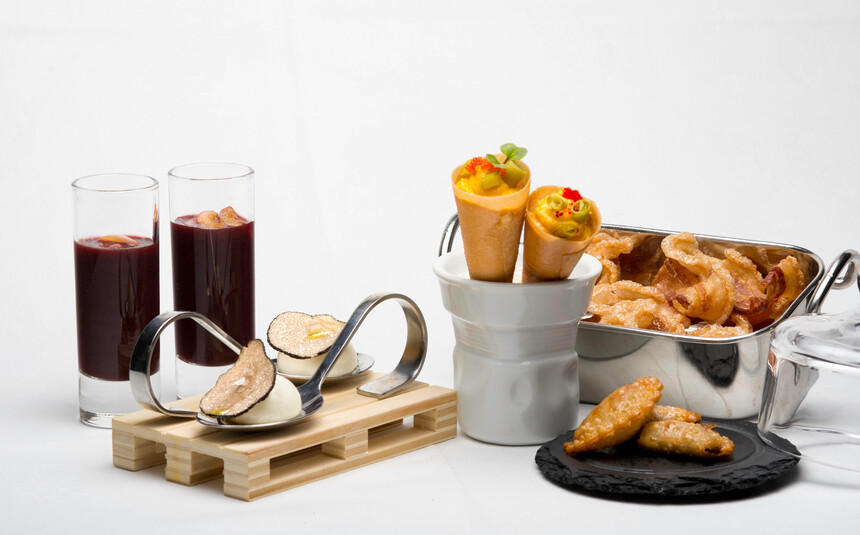 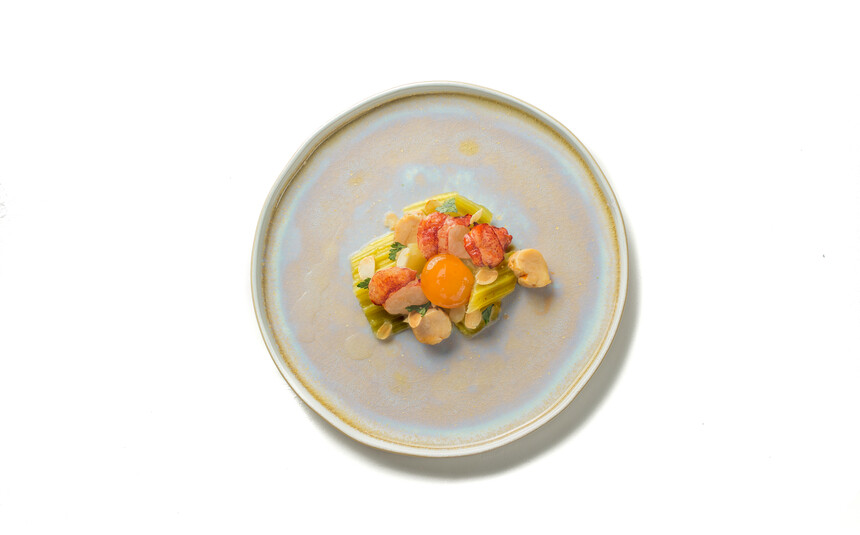 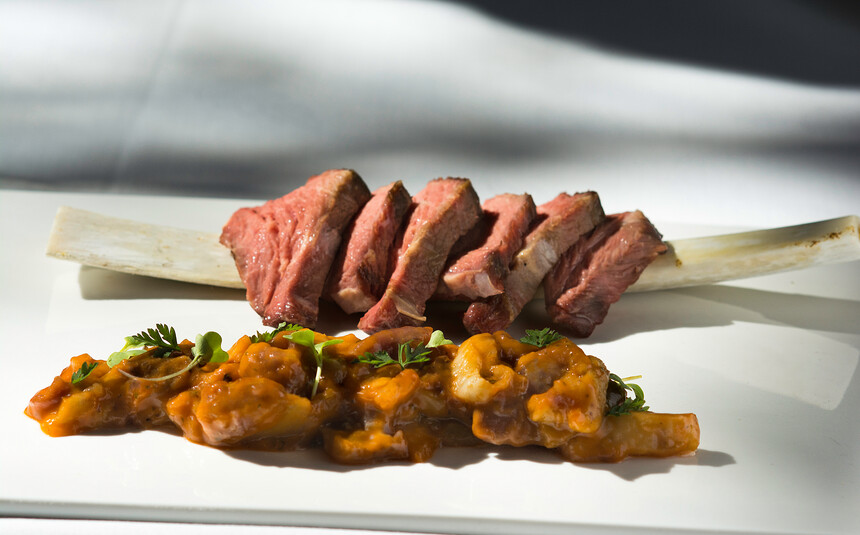 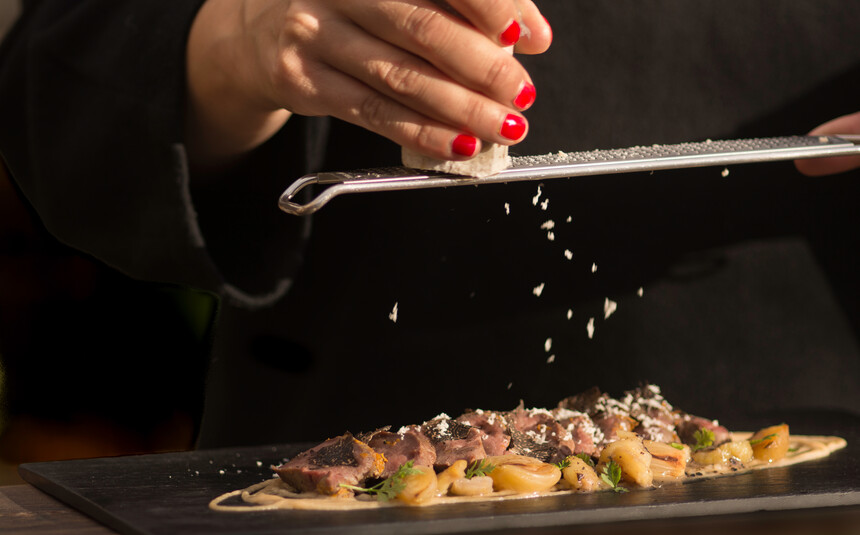 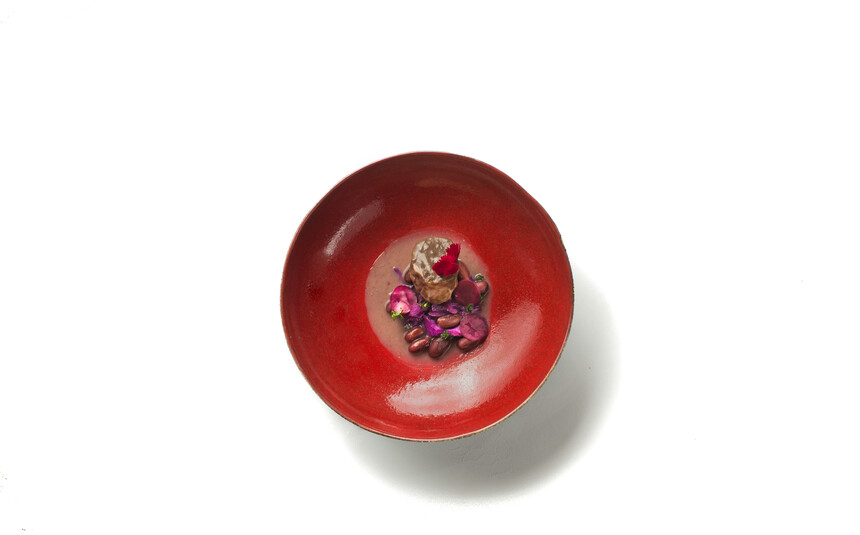 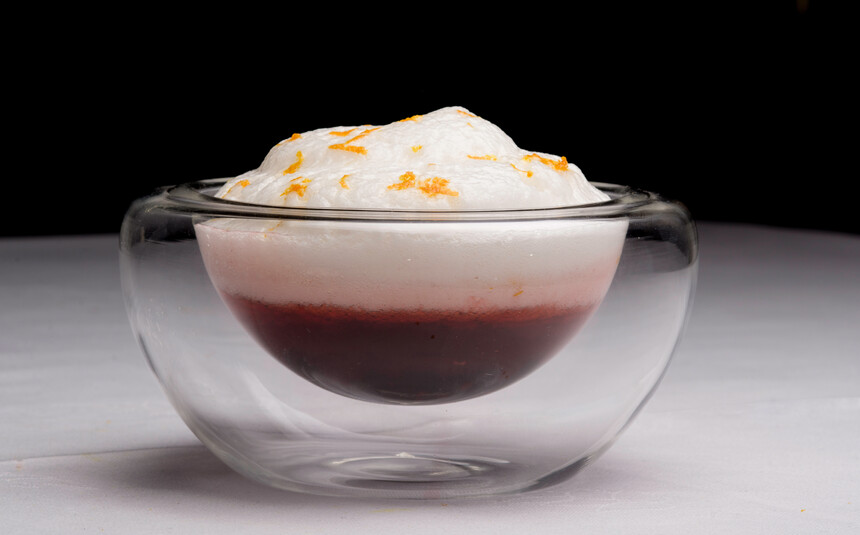 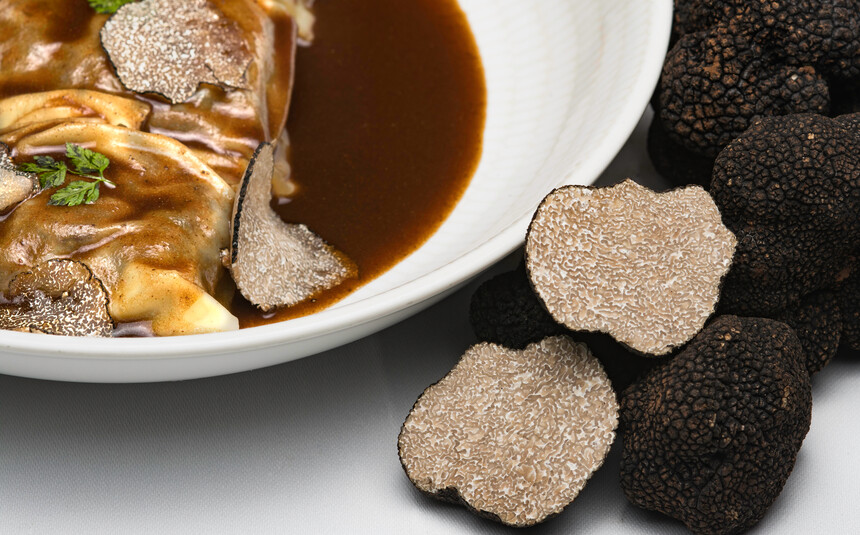 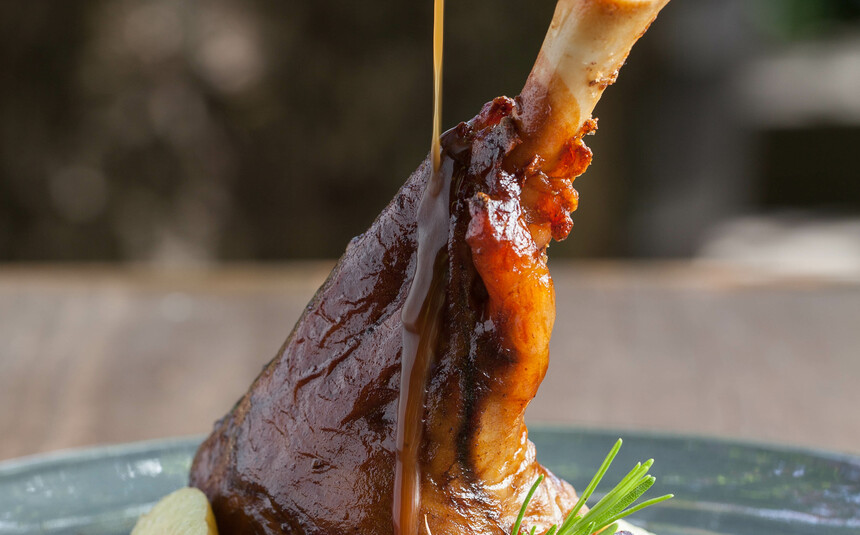 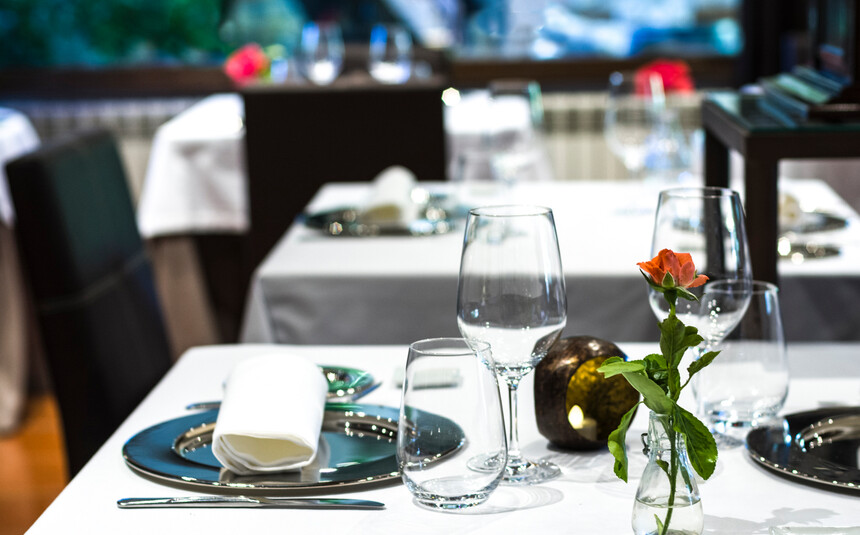 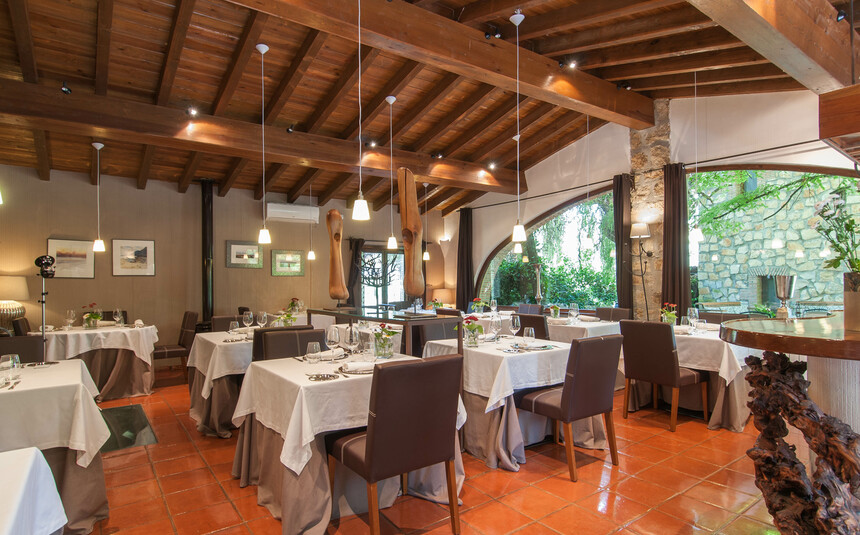 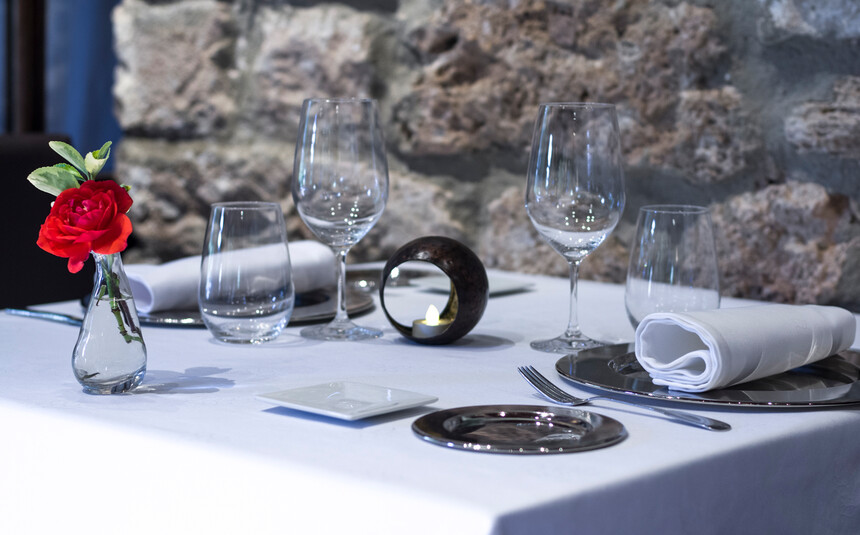 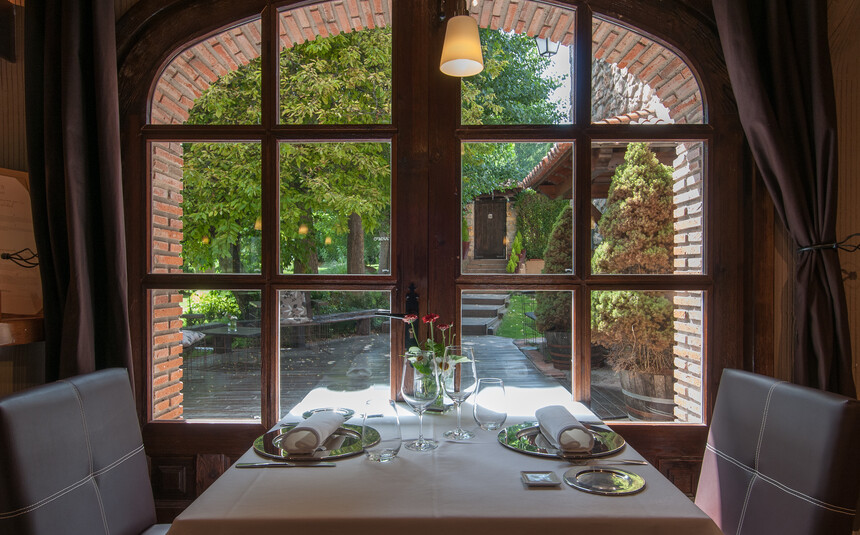 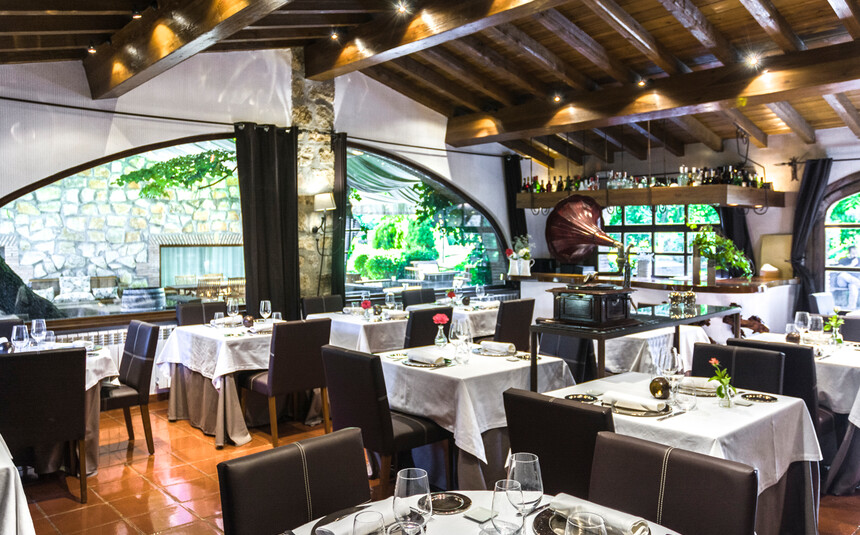 From December 9th to February 8th. 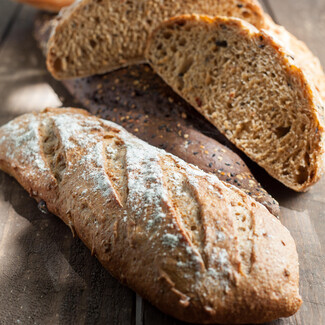 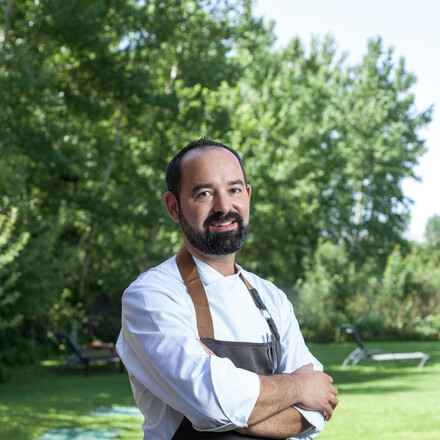 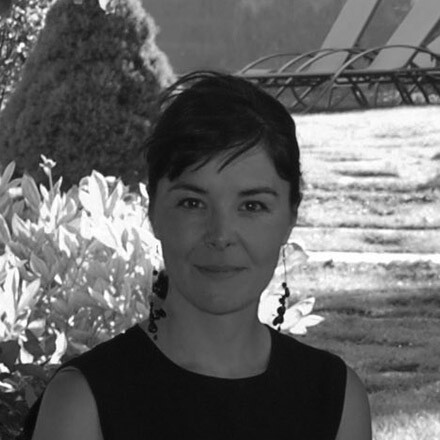