Menu from US$ 134
Reserve
Gallery 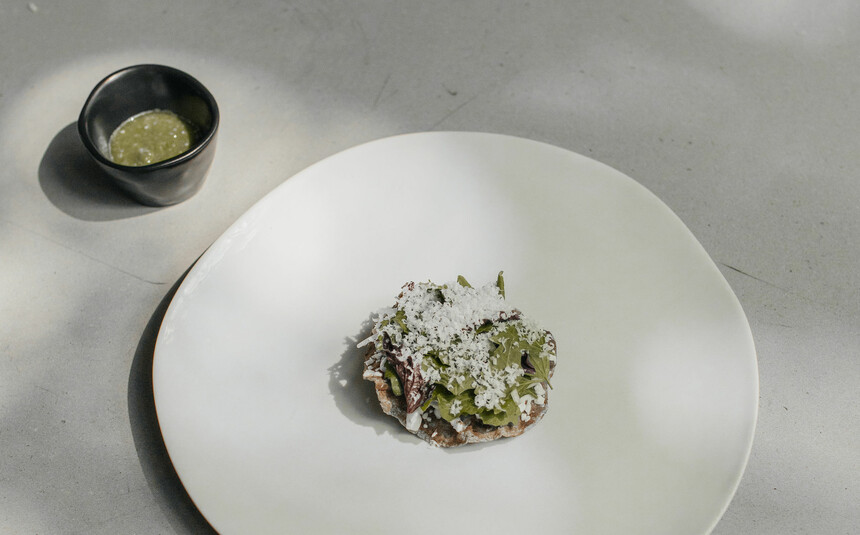 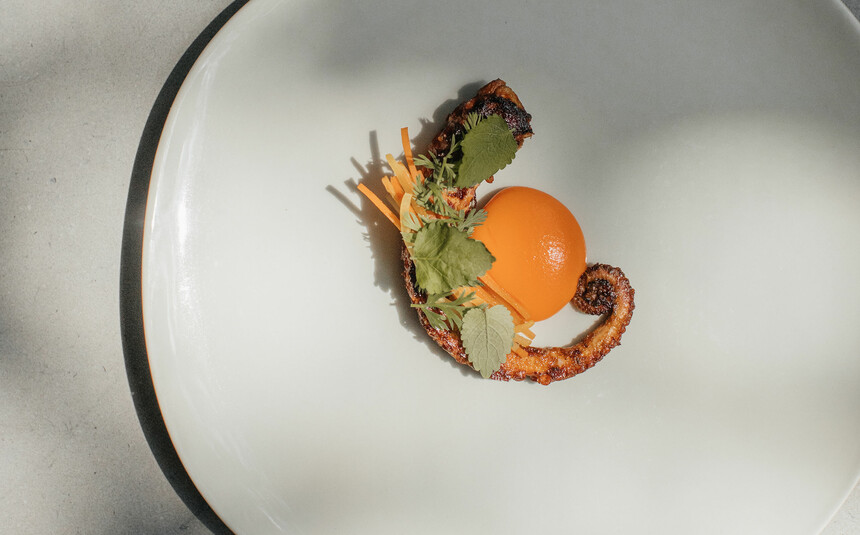 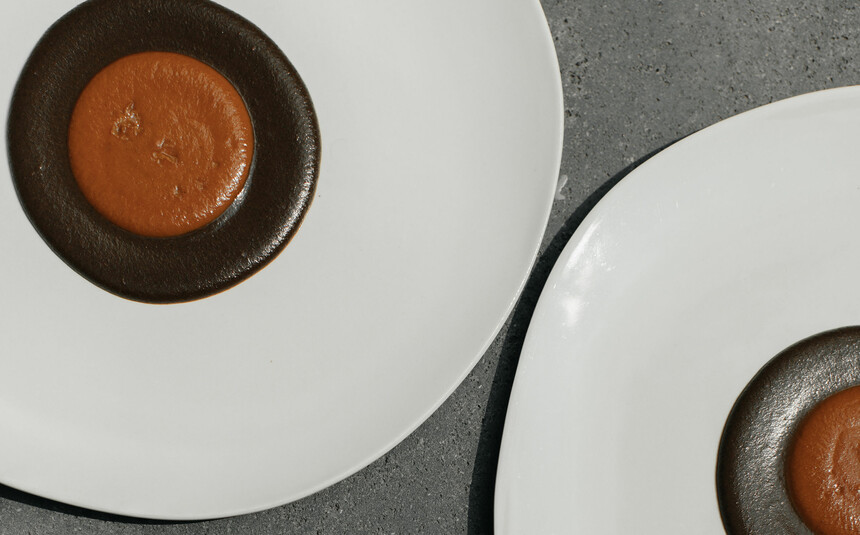 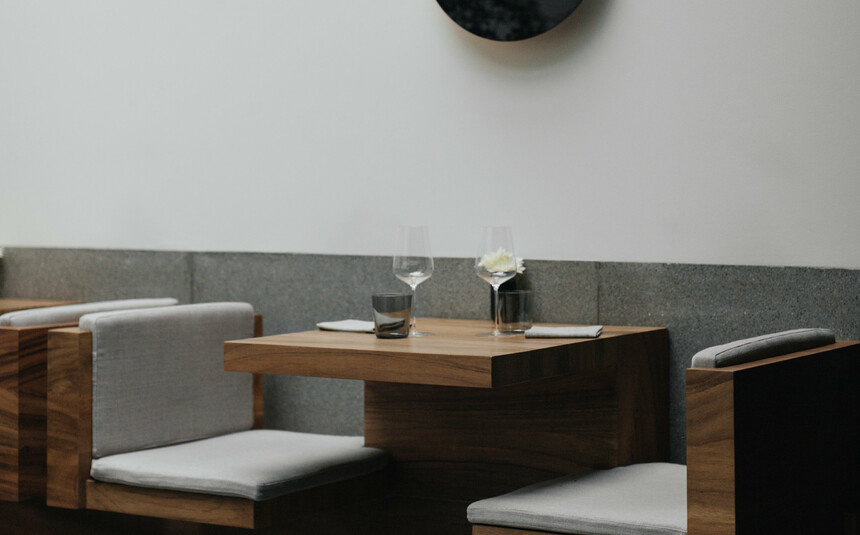 Created in 2000, Pujol is first and foremost a restaurant, one considered among the best in Mexico. But it is also a stunning space, a house whose architecture rings with echoes of modernism — abound with angles, glass and wood — where light caresses the plates and subdues the air. And then there is the Pujol of Enrique Olvera, its renowned chef, and his contemporary cuisine inspired by traditional Mexican recipes and ingredients. The brilliant source behind several notable restaurants in Mexico and the United States, Enrique has made Pujol an international reference of Mexican cuisine. With two tasting menus, each boasting seven dishes, discover the true essence of Mexico with one composed around corn and the other around the sea. That is, unless you prefer the taco counter, where the chef’s ever-evolving creativity is sure to surprise you. 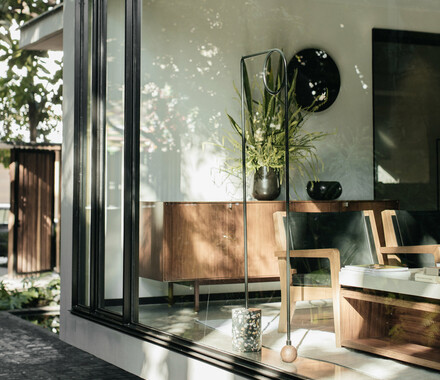 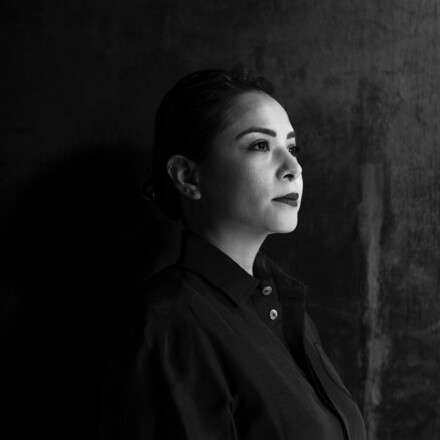 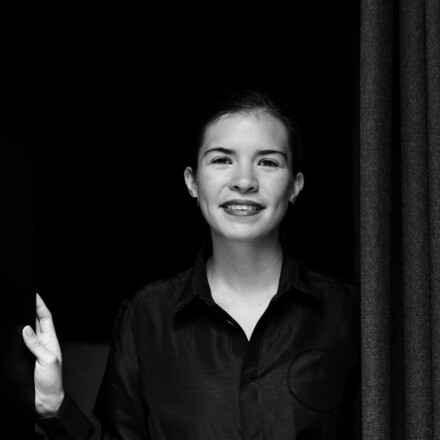